Non-Profit spotlight: Achievers of the Bluegrass 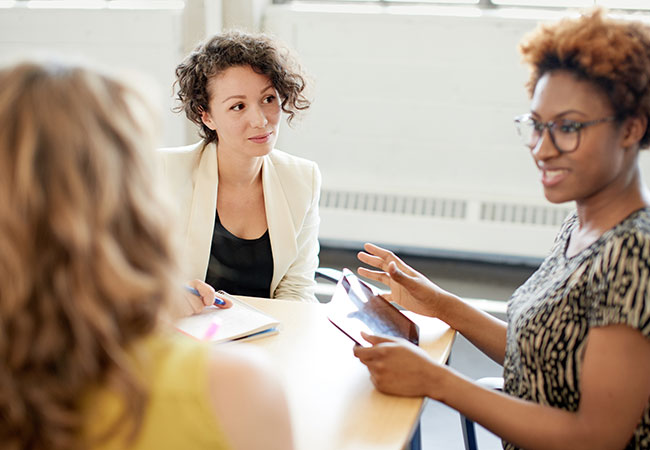 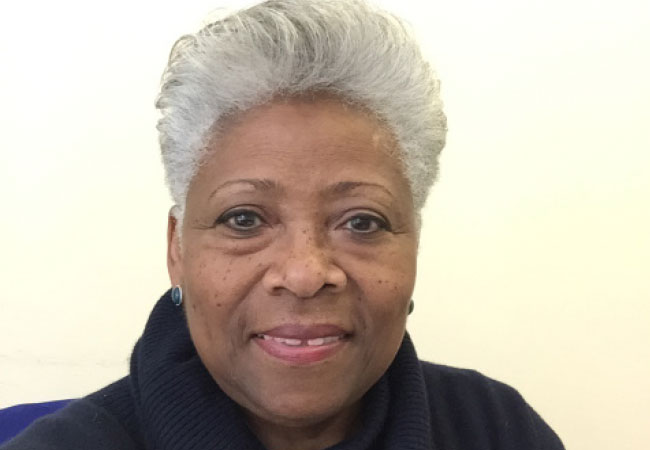 The time in which Dr. Judy Jackson grew up was one of intense racial segregation. Raised in North Carolina in the 1960s, Dr. Jackson was the sixth of seven daughters born to sharecroppers. Her father was illiterate, unable to write his own name. Her mother had only completed eighth grade when she was taken out of school to be a seamstress.

Dr. Jackson’s father died when she was 16, so he never got to see his daughters go to college, which all seven did. Dr. Jackson’s sisters went to historically black colleges or universities, but she chose to attend The University of North Carolina at Greensboro, at the time, a historically white institution.

“In those racially charged times, I, along with the 200 other blacks, integrated the 6,000-student Greensboro campus of the University of North Carolina,” she remembered. “It was made known that we were not welcome.”

During Dr. Jackson’s second year at UNC Greensboro, she explained that her French Professor was the first white person to acknowledge that she was extremely intelligent. He would write a comment on each of her homework assignments and test papers: “Qu’est-ce-que vous êtes intélligente!” or “Quelle est vôtre majeur?” or “Qu’est-ce-que vous allez faire?” and “Avez-vous pensé au graduate school?” He recognized that she had potential and remained her mentor and friend well into his eighties.

“My mother constantly reminded us that the only way to escape the poverty and social oppression that we knew was to ‘Get your education!’”

She started her administrative career at Bucknell University, where she completed a Master of Arts in French-African Literature, Geography and Foreign Policy. She then moved to Ithaca, NY and served for a few years as Assistant Dean in the College of Engineering at Cornell University, followed by several years at MIT as Associate Dean for Undergraduate Education, an ombudsman for the President, and finally as Special Advisor to the Provost on Faculty Diversity.

While at MIT, Dr. Jackson’s son and daughter started college. During those years, she completed a Doctor of Education degree at Harvard University. After another two years in the Boston area as Chief of Staff and Clerk of the Corporation at Babson College, she went to NYU as Associate VP for Student Affairs, and then Dean of the College at Vassar College before she was recruited to the University of Kentucky as the first Vice President for Institutional Diversity.

“These positions and personal travel gave me the opportunity to visit a total of 23 different countries,” she said. “At the University of Kentucky, I had the privilege of teaching very smart and caring students like Chrissy Herren, the founder of First Generation Women Achievers of the Bluegrass. I salute Chrissy and her mother for the work that they so lovingly are doing to give back and advance the success of other young women.”

Chrissy Herron, founder and vice president of First Generation Women Achievers of the Bluegrass (FGWAB), will be the first to tell you that Dr. Jackson is the inspiration behind FGWAB and the reason she founded the organization.

“Dr. Jackson was my professor when I was in graduate school at the University of Kentucky and she now serves on the advisory board for First Generation Women Achievers of the Bluegrass,” Chrissy said. “Dr. Jackson’s personal narrative is so compelling—she was made to feel unwanted and inferior. The obstacles that she overcame were powered by her intelligence and the confidence that her French professor gave her to continue her education. Our mission is to help other first generation college women recognize their potential and graduate.”

“I learned firsthand that first-generation students typically have no other option than to work 40 hours per week on top of an 18-hour course load,” she said. “They were expected to maintain a certain grade point average to qualify for their academic scholarship, so they often skip eating or buying food to cover the cost of books or a computer, which they needed to complete many courses that have online components.”

As Chrissy explained, it quickly became apparent to her, and her mother, that something could and needed to be done to help bridge the gap.

“My mother and I have a passion to help young women succeed,” said Chrissy. “We realized that small scholarships, up to $1,000, could provide the extra funds needed to meet necessary school expenses. Our mission is to help women who will be the first in their families to graduate from college succeed.”

Female students from the University of Kentucky, Bluegrass Community Technical College and Transylvania University will be considered for scholarship starting in April 2019. The goal of FGWAB is to offer scholarship money for books, fees, housing, course supplies, professional conferences, participation in student leadership and study abroad—essentials that are not covered by traditional scholarships. In addition, starting in the fall of 2018, professional mentoring for scholarship recipients will be provided.

As Chrissy explained, whether we realize it or not, we each have the potential to make a difference in someone else’s life.

“Dr. Jackson’s illustrious career as a first generation female college graduate, her enthusiasm and unwavering support for the mission of Women Achievers of the Bluegrass have made her the organization’s luminous North Star and guiding light.”

First Generation Women Achievers of the Bluegrass (FGWAB) is a 501(c)(3) nonprofit organization dedicated to empowering first-generation female students, women identified as the first in their families to earn a college degree. FGWAB provides scholarships to first-generation female students enrolled at The University of Kentucky, Transylvania University and Bluegrass Community Technical College.

FGWAB accepts volunteers for its mentor program. Those interested in mentoring can request more information by emailing [email protected] Donations stay local; they can be mailed to this address: Bank of the Bluegrass, 215 Southland Drive, Lexington, KY 40503. Attn: Magda Perez