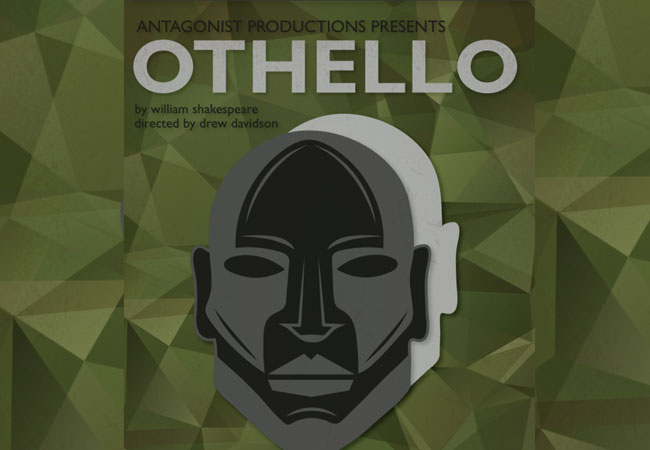 Antagonist Productions presents Othello by William Shakespeare, July 9-11 and 16-18 in
Woodland Park. Gates open at 8 p.m. and the show begins at dark. Directed by Drew Davidson, this
modern spin on a classic tells the story of Othello, a general in the army, marrying a prominent senator’s
daughter, Desdemona, in secrecy. Othello’s ensign, Iago, harbors a secret jealousy and resentment
towards him. Intent on revenge, Iago hatches an evil plan to destroy Othello by planting seeds of
jealousy in his mind.

“For me, the play is about overcoming adversity. And, we decided to put a more modern spin on it to
make it more accessible for contemporary audiences,” says Davidson. “The cast is doing a fantastic job
of bringing this play to life, and I can’t wait to share it with our community.”

The performances are free, but there is a suggested donation of $10. Bring a blanket, chair, picnic, or
enjoy one of our food and drink vendors! The production is sponsored by KLH Engineers, UK Federal
Credit Union, and West Sixth Brewing.