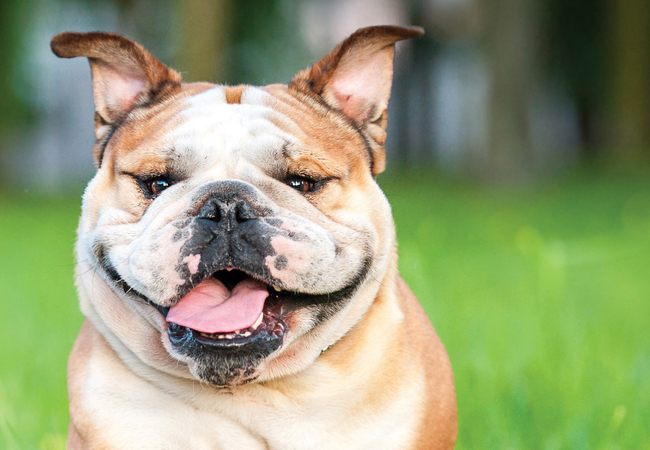 An alarming number of cities, living communities, and businesses have wrongly succumbed to breed specific legislation (BSL) targeting one, or multiple, breeds of dogs that are believed to be more aggressive or dangerous in an effort to prevent dog bites. The American Pit Bull Terrier, or more generally, “pit bull types,” are oftften at the forefront of BSL. However, breeds such as Doberman Pinschers, Rottweilers, Great Danes, and Akitas, among others, have also wrongly suffered breed discrimination. How effective is breed specific legislation (BSL) and what are its effects on those involved?

Some may believe that by barring certain breeds, the community as a whole is at a lower risk for a dog bite to occur. However, multiple professionals have pointed to the fact that a review of the research that attempts to quantify the relation between breed and bite risk finds the connection to be weak or absent altogether. Instead, the same research suggests that responsible ownership variables such as socialization, neutering, and proper containment of dogs are much more strongly indicated as important risk factors. This being said, it is important to note that any dog can bite given the right circumstances. It is important for both dog owners and civilians to know basic dog behavior and practice safe handling with both familiar and unfamiliar dogs they interact with.

In addition, several scientific studies including those published in The Veterinary Journal and the Journal of Applied Animal Welfare Science have revealed a poor correlation between the visual assessment of a dog’s breed and its actual genetic makeup from a DNA test. This trend was true for a wide array of animal professionals ranging from veterinary staff, animal control workers, and shelter staff when it came to suggesting the dog’s breed based on a visual appraisal. Not only does this serve to be potentially detrimental for a dog mislabeled as a pitbull or bully mix in a shelter, but it also provides evidence against the effectiveness, or lack thereof, in BSL which is often largely focused on dogs with a certain appearance and physical characteristics instead of actual breed.

Furthermore, organizations such as the American Veterinary Medical Association (AVMA) disapprove of breed bans because they are discriminatory against responsible owners and they do not address the social issue of irresponsible pet ownership. The AVMA reports that “Dogs are more likely to become aggressive when they are unsupervised, unneutered, and not socially conditioned to live closely with people or other dogs. Banning a specific breed can give a false sense of security, and deemphasize to owners of other breeds the importance of appropriate socialization and training, which is a critical part of responsible pet ownership.”

Overall, BSL can cause challenges for pet owners and dogs who fall victim to the ill-fated association of their physical appearance and the breeds being scrutinized. In order to reduce the instance of dog bites, the AVMA instead recommends promoting responsible pet ownership and developing methods to rapidly identify and respond to owners whose dogs present an actual risk. A better approach to reducing dog bites would be requiring pet owners to complete basic obedience and socialization training and having school-based and adult education programs that teach pet selection strategies, pet care and responsibility, and bite prevention. With more pet owners and community members holding each other accountable to be responsible in these aspects, we can help create safer communities and disintegrate the breed specific legislation (BSL) that wrongly discriminates against certain breeds and physical characteristics.