Catching Up with Monte Durham 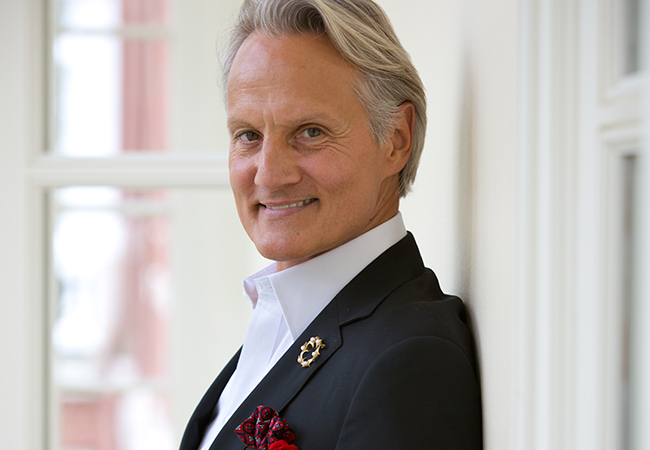 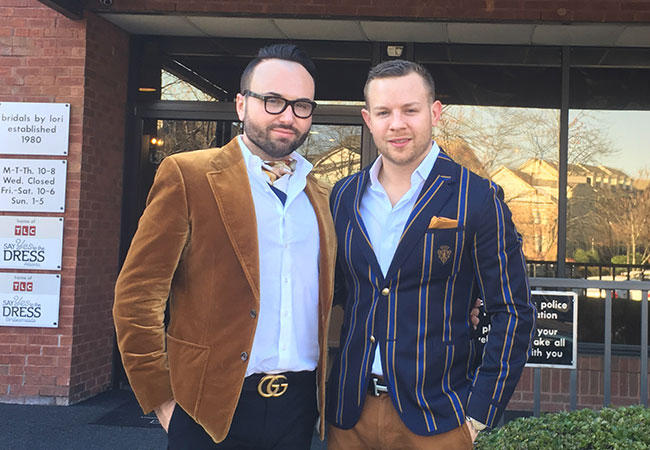 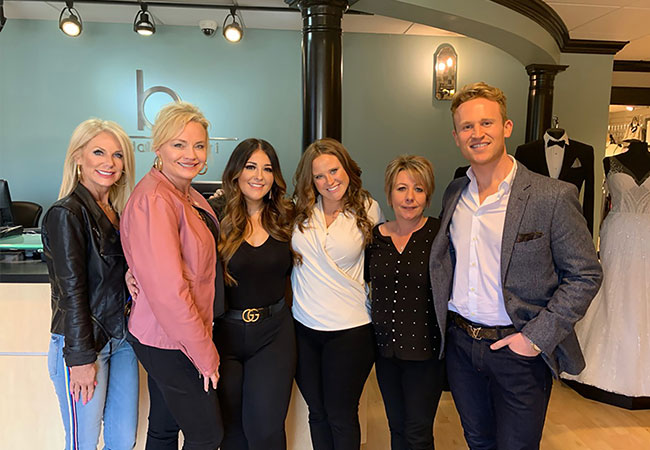 Monte Durham is an actor, producer, fashion and bridal consultant and a Kentucky enthusiast. As the Fashion Director on TLC’s Say Yes the Dress, Monte knows a thing or two about picking the right dress. This spring, Say Yes to the Dress is featuring local couple, Justin Morris and Bryant Stanley. The co-owners of Norwalk furniture will be picking out their bridesmaids’ dresses on the show. We sat down with Monte to catch up on the show and his love for the bluegrass state. photo by Andrew Samplawski Photography

TOPS: You have become a Kentucky regular over the years. How did you become involved with the horse racing industry? What do you love about it?

Monte: Being from West Virginia, I have family members in your lovely state. Hearing stories of the Derby, I never dreamed of one day fulfilling a bucket list of attending one. To be part of the Fillies, Kentucky Derby Festival and the Derby has truly been a dream come true. One of the many things I love about the Derby is the love and respect of animals and land.

Monte: I started my fashion career as a personal shopper in major department stores in the DC area. Lori and I met in New York City at couture bridal fashion week; we took an instant liking to one another and became fast friends. When TLC approached her about the show, she called and convinced me I needed to do it with her or at least give it a go. That was 9 years ago!

TOPS: How has your celebrity from the show affected your personal and professional life?

Monte: Personally, I have tried to keep a very low profile and continue my community service work with Hospice, St.Paul’s and Welsh Terrier Rescue, as well as the Horticultural Society at River Farm. This helps keep me grounded and lends my voice to awareness of my charities.

Professionally, the show showcases my talent for speaking and relating to people of all walks of life and has encouraged me to do bigger and better things like the launch of my hair care line MONTE on Amazon. I am soon opening my first salon in Old Town Alexandria Va.

TOPS: Local Lexington couple Justin and Bryant are being featured on the show this year, where they will be choosing bridesmaid dresses. When does the episode air and what can we expect from the episode?

Monte: We’re told the new season of Say Yes To The Dress Atlanta will be airing in March 2020. As with any bridesmaids appointment, you can expect lots of conflict and drama.

Justin Morris spills on his experience filming the episode and the importance of include same-sex couples on shows like this.

TOPS: What was your experience like on Say Yes to the Dress?

Justin: What a fun experience Say Yes to the Dress was! It was a day of entertainment, excitement and many laughs! Lori, Monte and Ashley are all a blast and have an eye for style!

TOPS: How did the opportunity come about?

Justin: Bryant and Monte met years ago when Bryant lived in New York and Monte was doing Say Yes to the Prom Dress. Monte contacted us to be on the show and coordinated everything with the producers. The episode is currently scheduled to air in March 2020. We are all anticipating the viewing as it will be our first time seeing it as well!

TOPS: Tell us about the importance of including same sex couples on shows like Say Yes to the Dress.

Justin: Being on Say Yes to the Dress is special to all of us because it is relevant to our current times and the belief that love wins! We at Norwalk embrace all love and believe that everyone should be able to share their commitment and happiness! We have all enjoyed this process so much together and have learned if you have people alongside you that you love, the journey will magically fall into place! We all can’t hardly wait to walk into the Apiary on June 20th for the big wedding day!