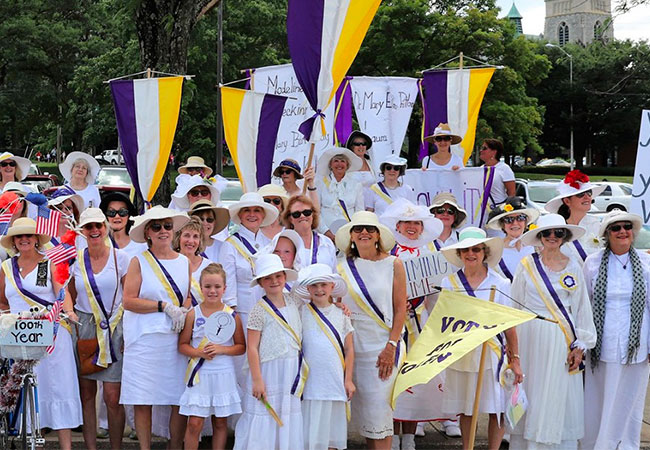 Despite the fact that it has been celebrated each year since 1987, many people are still unaware that March marks Women’s History Month in the United States. Organizations like Breaking the Bronze Ceiling and the National Women’s History Alliance are trying to raise awareness of this important celebration and the incredible achievements of women.

International Women’s Day celebrated by over a million people in Austria, Denmark, Germany and Sweden

International Women’s Day held in Germany; it is now held on March 8 in all countries

The first Joint Congressional Resolution is passed, proclaiming Women’s History Week, a tradition that continues for the next several years