Birdwatching in the Bluegrass 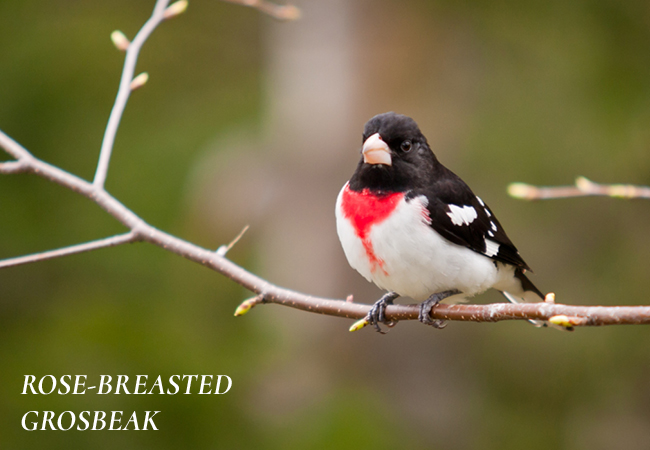 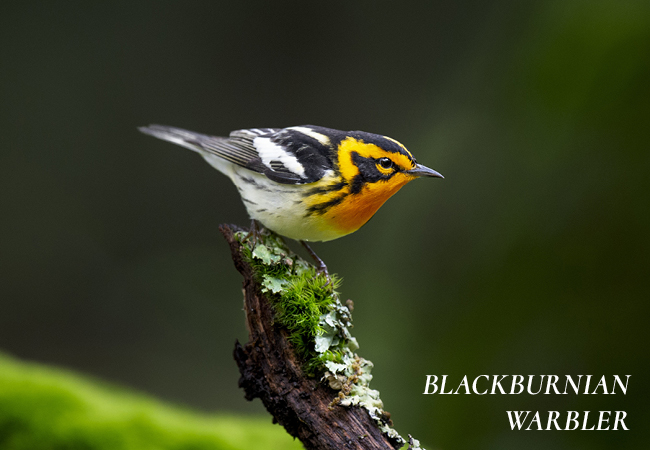 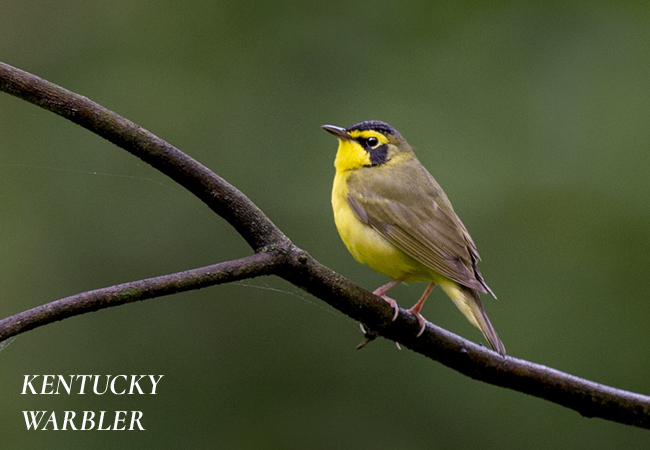 No matter what else is going on in the world, it's always entertaining and even somewhat emotionally moving to birdwatch. As silly as it might sound, observing our fine feathered friends as they go about their winged life can bring us peace and lend a sense of the enormous size of our overall ecosystem. It's something that's been around since time immemorial and has never lost its calming charm. Famous figures like Albert Einstein, Agatha Christie, and Franklin D Roosevelt were noted birdwatchers. As long as humankind has shared the earth with them, we have had a fascination with the avian animals that whip across the airways.

There are several stellar destinations in Kentucky if you're up for a road trip. However, you might just be able to fulfill your birdwatching dreams by setting up a bird feeder in your backyard and seeing who shows up. If you live near a wooded area, you might catch a Bay-Breasted Warbler, a mostly blue songbird. With the right kind of feeder, a Ruby-Throated Hummingbird might stop by as it passes through.  You might even catch an occasional red cardinal, which always feels like as special a moment in your life as finding a Four Leaf Clover.

It's hard to feel anxious when you're watching a bird, so get out there and see what you can spot!

THE KENTUCKY BIRDS OF SPRING

ROSE-BREASTED GROSBEAK - These little guys might come in black, white, and red when they're older, or a shade of brown as younger fellas.

BLACKBURNIAN WARBLER - Mostly orange in color, these birds like to sing and flap around searching branches for bugs they can eat. That might sound gross, but each time they find one is one less bug to get in your house.

KENTUCKY WARBLER - There are many warblers, but this one is ours. A small songbird that's yellow underneath and olive green on the back.