The Way We Heard: Vintage Music and Tech 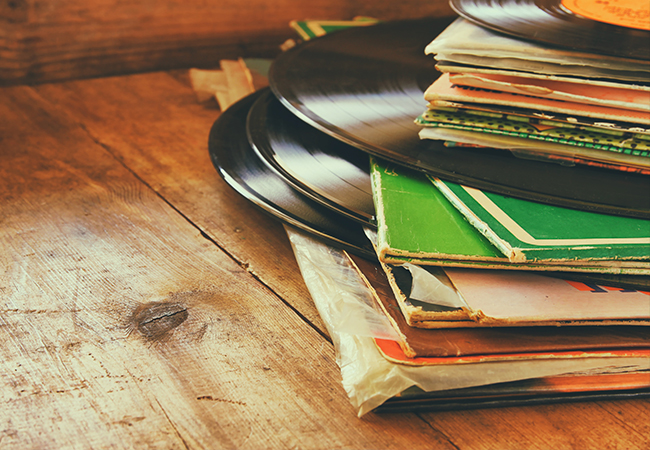 Music gets groovy. First made of shellac and they vinyl, records dominated for nearly a century. Records started to decline due to shortcomings of the media including it’s fragility, static popping and lack of portability. However, vinyl still has legions of devotees.

Music is a go-go. Eight tracks mark the beginning of music choice in your automobile. The media largely owes its popularity to the automobile industry as the first players were only available in-dash in Ford Motor Company’s 1966 models of Mustang, Thunderbird and Lincoln.

Did you know? EUNKENTELECHY VS THE PLACEBO SYNDROME
Parliament / 1977 / This 8 track sold in August 2020 for $2000! Source: valueyourmusic.com

Music mixer. Originally designed for dictation, cassettes gave people the power of recording in their own home. That beacon of personal expression, the mixtape, was born.

Music spins again. While developed to store and play audio, CD technology became commonplace for the storage of media of all types, including audio, images, video and even interactive content such as video games.

Fun Fact: Old CDs are sometimes seen hanging from trees in use as bird-deterents since the reflection scares birds. It's a techno scarecrow.