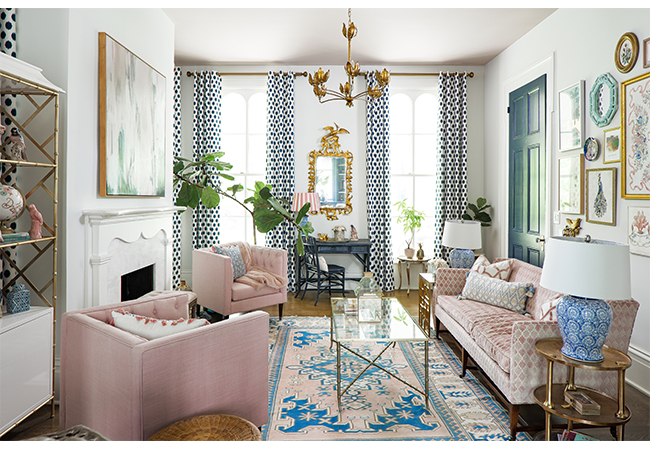 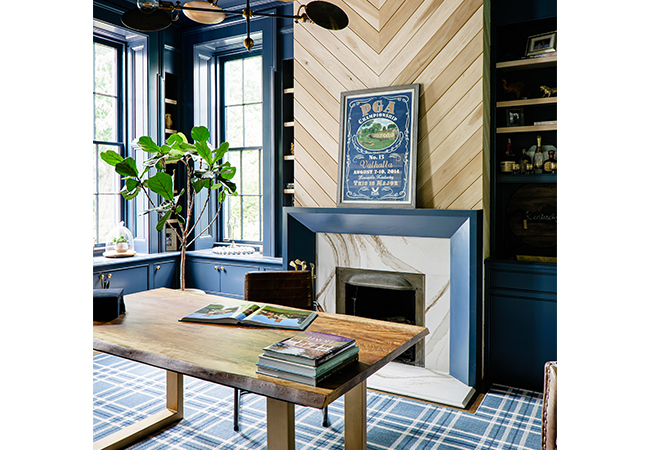 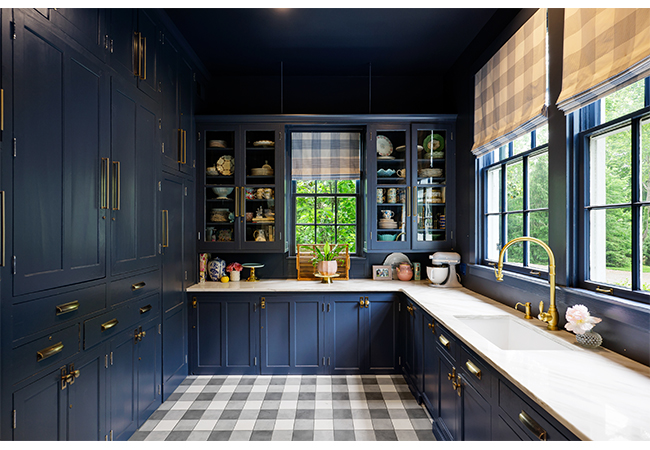 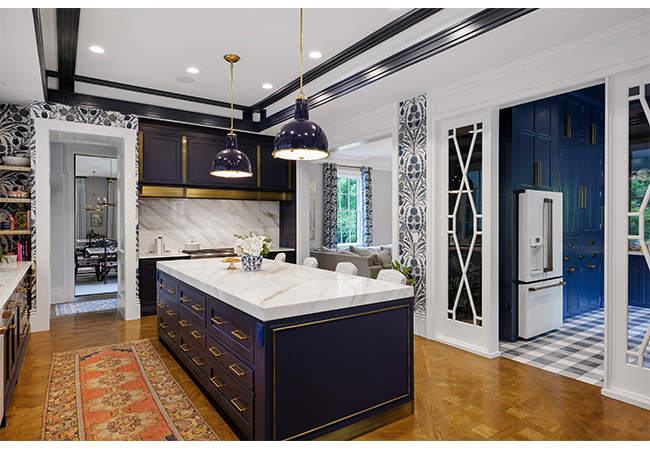 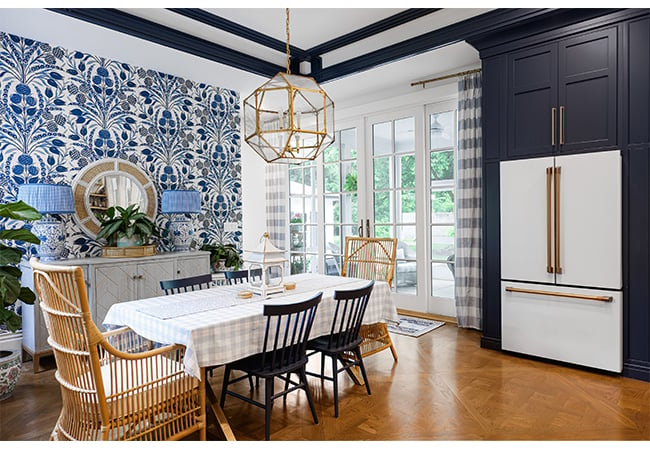 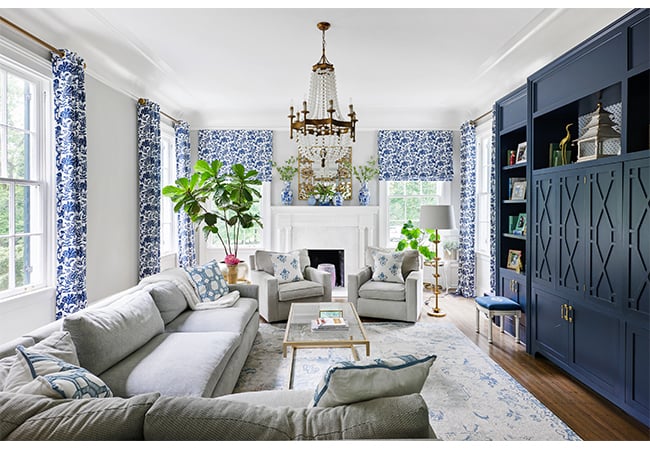 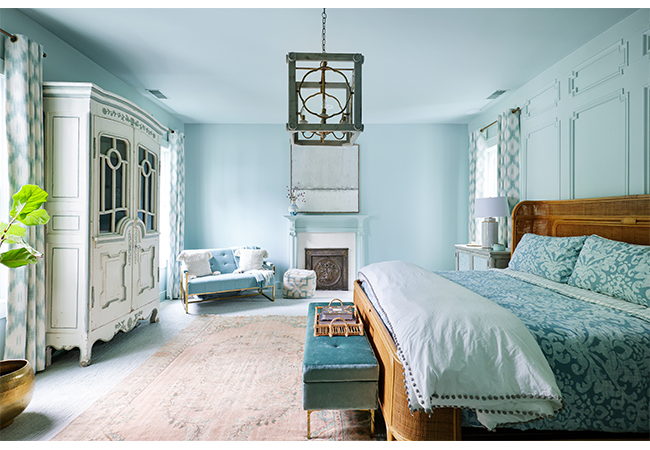 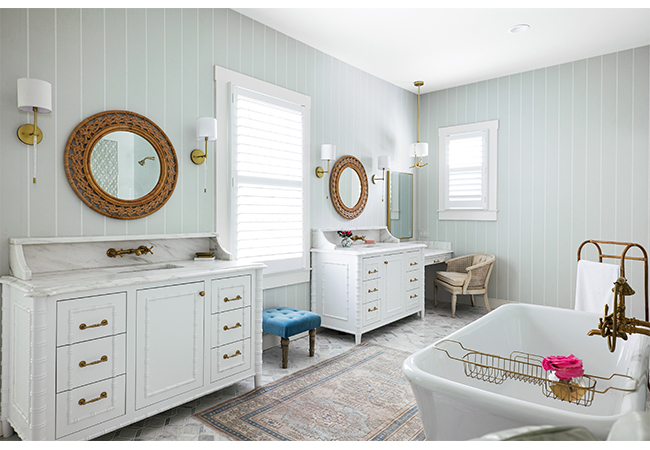 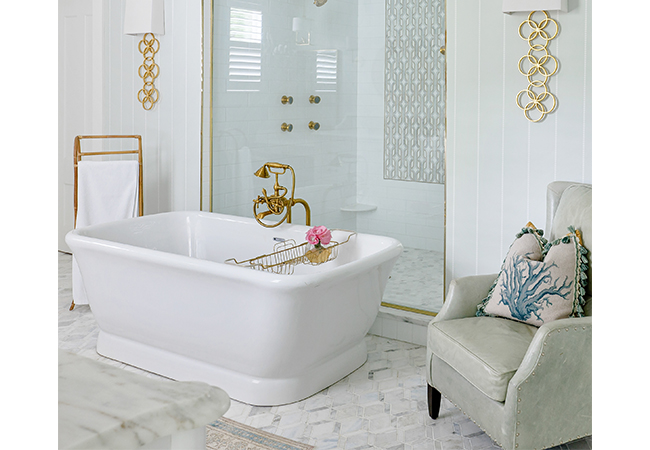 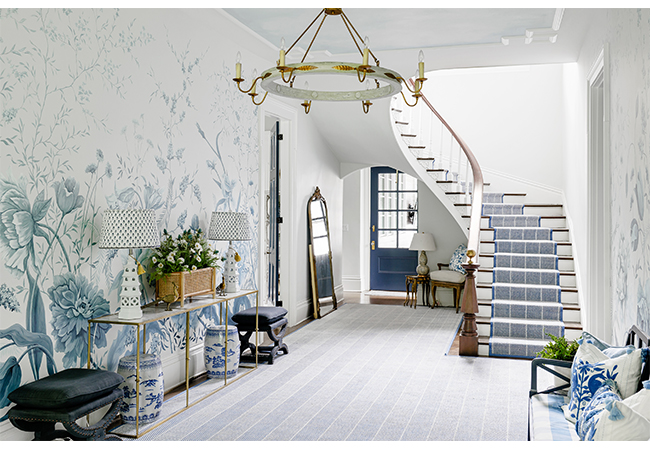 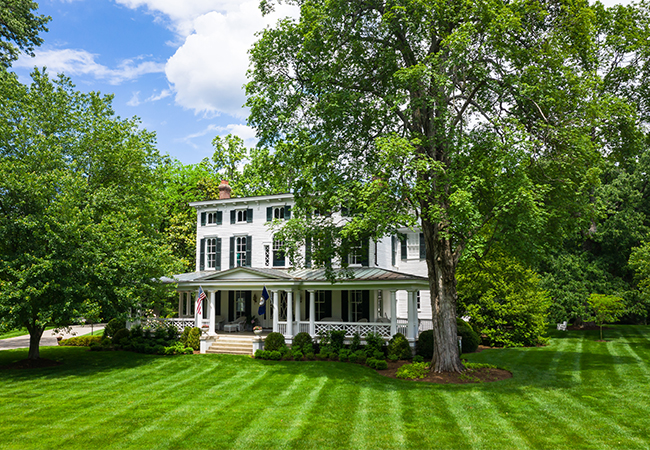 You might consider Gretchen and Jason Black, owner of Artisan Signature Homes, as one of those TV design couples; their home renovation videos display the process of remodeling the ornate Edgewood Estate in Glenview. The home, built in the 1800s, received a magnificently modern makeover by the husband and wife design duo, and now the couple is looking back at the home they lived in and loved.

Edgewood was listed on the market for just under $3M in 2017, where former Bellarmine President Joseph McGowan lived for 20 years. According to a Louisville Business First article, the Italianate home was donated to Bellarmine in 1997 by now-retired heart surgeon Dr. Allan Lansing and his wife, Donna; it’s been used to host Derby parties, events for the university, and other local shindigs for decades.

When the Black family took over in 2018, they knew bringing it into the 21st Century was going to be a tough task. They began a Youtube channel, “Building a Better South,” to document the eight-month process. “Gretchen and I have always built and designed new homes, so we wanted to put our touch on a historic home,” Jason says. In 1850, the home wasn’t designed for how busy families currently live, says Jason, so they focused their efforts on the kitchen and main living area, opening it up so they had the functionality of a family room.

The outside of the home was revamped to its classic state with touches from the couple including Chippendale railing around the front porch, and 10-foot-tall white doors to adhere to other historic details and welcome visitors into the 5-bedroom, 5-full-bath, 2-half-bath, 8,000-plus-square-foot-home. Inside, a local artist hand-painted a mural of Gretchen’s favorite flowers in the entryway, leading up to the original banister the couple refinished with brass details. The formal 16-seat dining room was split into two, book-ending a bright, white and navy sitting room with an 80-inch hidden television for family movie nights. Upgraded fireplaces with a clean, white marble surround bring warmth to the main living area.

The large butler’s kitchen was made into a working pantry, and the kitchen was opened up to look out to the green lot with a majestic 300-plus-year-old oak tree. Jason and Gretchen decided on a crisp navy “decorative and clean” aesthetic with five countertop-to-ceiling windows and nearby access to a 15-foot-by-40-foot screened porch. The kitchen was the couple’s favorite space to renovate with its white and gold-veined marble countertop and island, 48-inch gold range, and matte white Cafe Appliances.

Traveling upstairs, the couple decided to remove a long access hallway, with a staircase beginning in the kitchen, to create an owner’s suite that includes a bath lit by the natural brightness of windows, a dressing room, and closet space. The owner’s bedroom was originally too large for the couple, who like a cozier feel, so they cut the size in half and created an intricately-trimmed wall with a secret door to the master bath with a larger-format marble heated floor. The third floor once held three bedrooms, but the couple ultimately decided to remove two bedrooms, creating a more intimate space.

Edgewood has a similar style throughout, which Gretchen humorously calls “granny chic.” Oak flooring was installed throughout with an interior design using various shades of blue. Custom panels line the home, creating a “timeless” look that “made it feel authentic to the time,” says Jason about the home’s history.

Gretchen and Jason Black enjoyed the eight-month process it took to remodel the home. “We made the house feel like home,” Jason says.

To see the Youtube renovation videos, go to https://www.youtube.com/c/BuildingaBetterSouth/videos.