Must Read, Must Stream: May 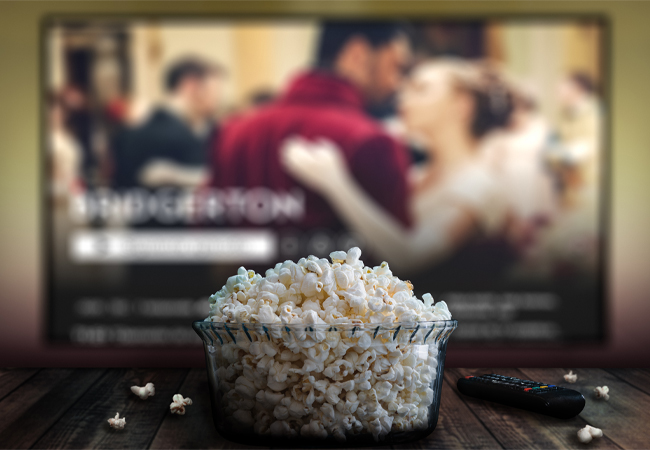 Junger has told many stories from up close. This one follows the writer as he travels along East Coast railroads, pondering the meaning of freedom and community.

This book builds on an essay she published in The New Yorker about her grief following the death of her father in 2020. Anyone who has lost someone close will relate.

The Living Sea of Waking Dreams

Among a world on fire, Anna’s aged mother is dying. When Anna begins to disappear, limb by limb, this author takes the reader on a journey through grief and possibility.

The Woman in the Window

Coming to Netflix May 14

This thrilled is an adaptation of a novel by AJ Finn. Adams plays an agoraphobe who becomes obsessed with the lives of her neighbors – and she witnesses a crime.

Army of the Dead

Coming to Netflix May 21

Zack Snyder’s zombie movie promises to be a lot of fun – if that’s your kinda thing. An ensemble cast carries this action flick set in Las Vegas.

Coming to Prime May 14

This series, directed by Barry Jenkins (Moonlight), is based on the novel by Colson Whitehead. While the story is fiction, the story will still resonate in a very real way.