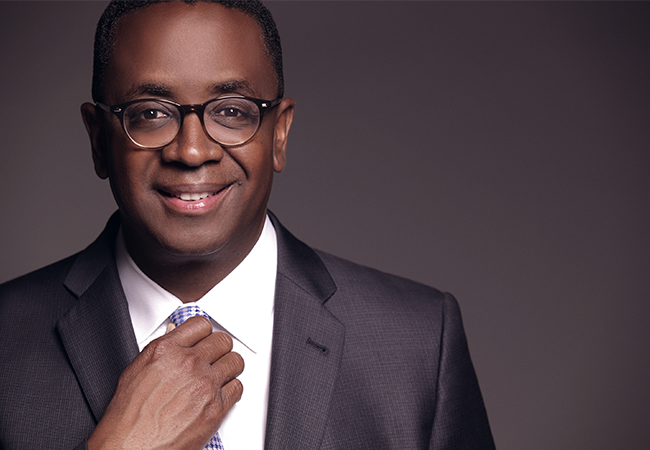 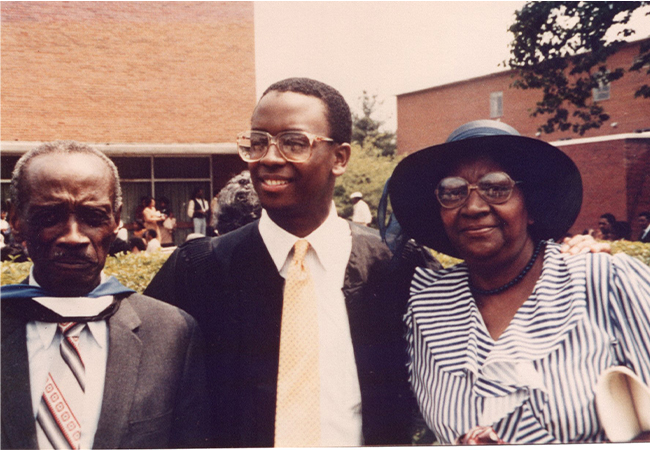 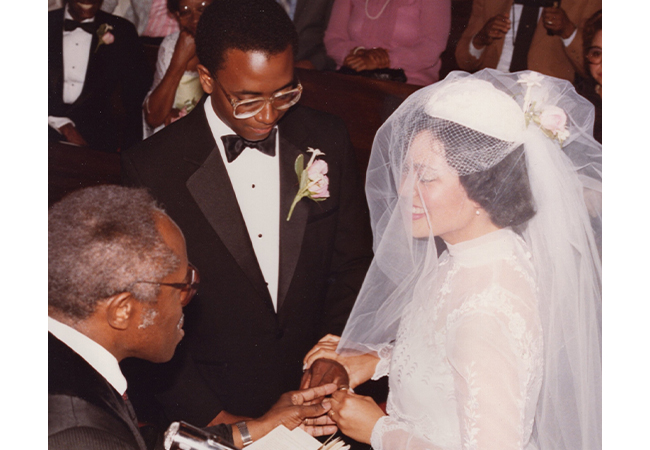 Every now and then, you meet a person that is just, well... good. I mean “salt of the earth” good. And when Jim Coleman walked into my office at TOPS a few months ago, I knew right away he was one of those rare folks.

As Jim started to narrate the history of his family-owned Black farm, I was trying to understand: why on earth did this highly successful, former Fortune 500 company executive move back home from New York City for a patch of dirt here in Kentucky? Here is the reason and the incredible story of Coleman Crest Farm.

On March 27, 1888, Jim’s great grandfather, James Coleman, purchased the land that he and his parents had tilled as slaves. With the help of a loan from the Uttigertown Union Benevolent Society, Lodge #28, he purchased the parcel of land, which is known today as Coleman Crest Farm. He paid John H. Darnaby and his wife, Mary, $1,200 for the land and, as a result, set the foundation for paying for the college education for more than 300 of his descendants over the next 130 years.

During the twenty-two years after his purchase of Coleman Crest, James Coleman and his wife Lucy raised four sons – Sam, George, William, and John – and two daughters, Susie and Sallie.

James Coleman was a leader in Uttingertown, a historic African American hamlet about 8 miles from downtown Lexington. He was a respected member and officer in the community church, Uttingertown Baptist Church, and of the Union Benevolent Society Lodge #28. He was a very proud man who had the vision and the wisdom to acquire and finance land through the production of profitable crops and livestock, even in the face of harsh racism and the lack of formal education.

In 1910, after experiencing life as a slave and later as a successful landowner and entrepreneur, James Coleman died, leaving Coleman Crest Farm to his children. All of James Coleman’s heirs later transferred their ownership rights to Coleman Crest to one of his sons, John Coleman.

While John and Mollie continued to face the severe oppression of segregation, racism, and a very turbulent economy during the great depression, they seized the moment, and they built a life for their family on Coleman Crest Farm.

John and Mollie raised seven children; James, Ada, Stanford, Clifton, Ben, Anna, and Samuel. They worked hard to satisfy the needs of their family. They financed their children’s college educations by raising and selling crops and livestock and by securing loans, using the farm as collateral.

Upon the death of John Coleman in 1949, his son Samuel and his wife, Cleo, became the custodians of Coleman Crest Farm. Replicating the success of John and Mollie, Sam and Cleo built a new house on the farm in 1950.

Sam and Cleo raised their five children; Ruth, Samuel, Edward, Jim and Rhetta. Just like John and Mollie, they paid for their children’s college education through the sale of crops and livestock and through loans secured by the farm.

In 2001, Sam and Cleo’s son, Jim, and his wife Cathy, purchased the farm. Jim and Cathy fell in love while attending Howard University, and they were married for 36 years until Cathy’s passing on April 3, 2020.

Jim has dedicated the current restoration of Coleman Crest Farm in honor of Cathy because of her tremendous love for the farm and her shared vision with Jim to retain ownership of the farm for future generations and to help prepare Kentucky’s next generation of farmers.

Jim came into my office with such passion, energy, and determination to bring Coleman Crest Farm back to life that I have to admit, I wondered, “Can he pull all of this off?”

Fast forward 6 months. You will find Jim and and his Farm Manager, Grant Walles, all around Lexington delivering their farm-fresh produce – including tomatoes, cabbage, and okra – to famous establishments like Ramsey’s, Critchfield Meats, Idle Hour Country Club, Thompson Catering, and Dudleys on Short, just to name a few. The demand for Coleman Crest’s natural, chemical-free crops nurtured from rich soil on a natural, well-established farm has their produce selling off the charts: I can’t even get ahold of a tomato from Coleman Crest!

On top of all that, Coleman Crest is serving as an event venue, hosting agritourism events, school groups, and more. Recently, the farm welcomed guests for the SoulFeast Week Champagne & Fried Chicken Dinner.

There is one thing that I have come to know about Jim Coleman over the last few months: you can’t outwork him or scale back his dreams. He is working hard every day, which makes me realize that there must be much more to Coleman Crest Farm than just good cabbage, tomatoes, and okra; there is definitely some determination springing from that well water!

To support Coleman Crest’s big comeback and success, check out their website colemancrestfarm.com. Get information on hosting events, purchasing produce, and the incubator program for aspiring farmers.