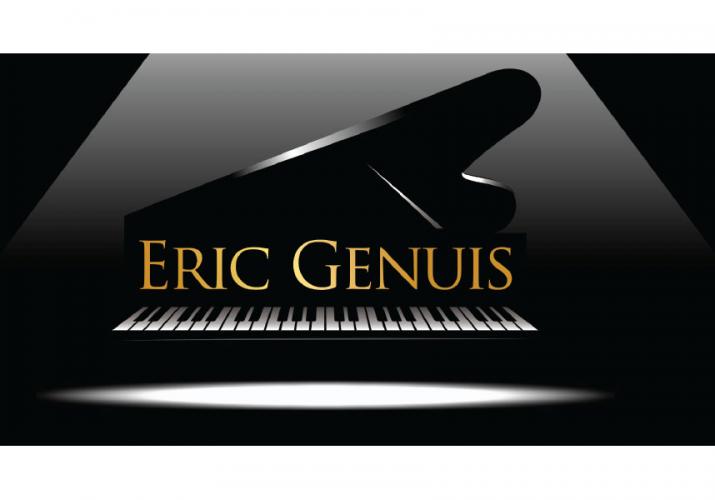 Wakefield Scearce Galleries, Inc. 525 Washington Street, Shelbyville, is hosting, on Friday, September 15, a second annual “Concert for Hope” featuring composer and virtuoso pianist ERIC GENUIS. A Shelby county resident, Mr. Genuis, whose career began in Krakow, Poland in 1997, each year assembles a touring chamber group of talented musicians who frequently perform in unconventional venues, from maximum security prisons to inner city schools, along with the more expected concert halls, because, Genuis says, “Music is one-hundred percent about sharing.” He believes fervently that music inspires hope among those in our society that are often forgotten, hence his title for his charity concerts: “Concerts for Hope.”

This year Mr. Genuis is touring with violinist, Ms. YongXiang Ren, who earned a masters degree in violin from Boston University and who has served the Asiamerica Philharmonic as Concertmaster and Manager. She is joined by cellist Lillian Pettitt, a Texas native who received her masters in cello performance from DePaul University, Chicago, and who boasts orchestral appointments with some regional symphonies, including Orchestra Iowa, the Kalamazoo Symphony, and the West Michigan Symphony. The assemble is completed this year with the presence of vocalist Stanton Garr, a Shelby County native, who has recently returned home after 28 years of living and working in New York City, during which he performed leading roles in more than forty musical productions across the country. In New York, he starred in revivals of the Merry Widow and The Pirates of Penzance, and in the premiere of the musical “Murder on Broadway.”

A $50 minimum donation for the concert is requested, and attendance will be limited to the first 140 reservations. The doors will open at 6:00 PM with wine and hors-d'oeuvres being served in the gallery at Wakefield Scearce. The concert will commence promptly at 7:30 in the courtyard. Seating is guaranteed but not reserved. The courtyard is wheelchair accessible.

Please call 502-633-4382 for further information and to make reservations.