ART IN THE BLUEGRASS: EMMA BELLAMY ACTS OUT 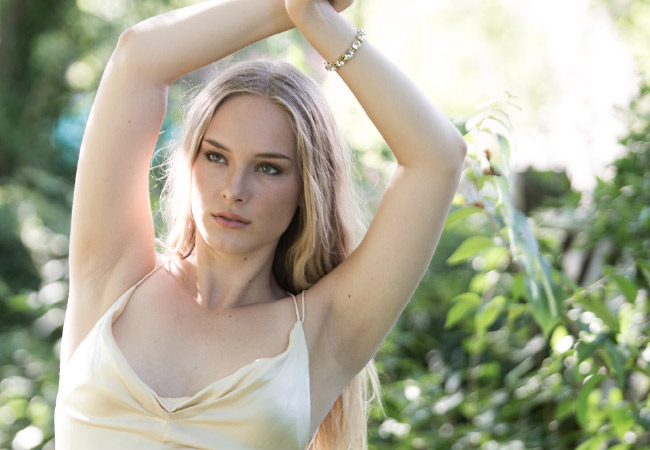 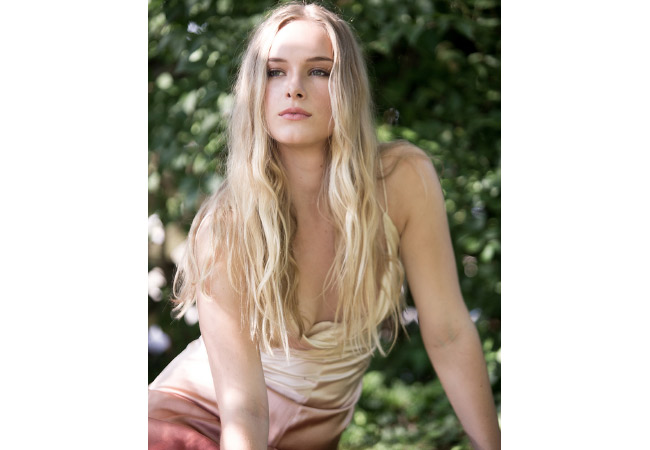 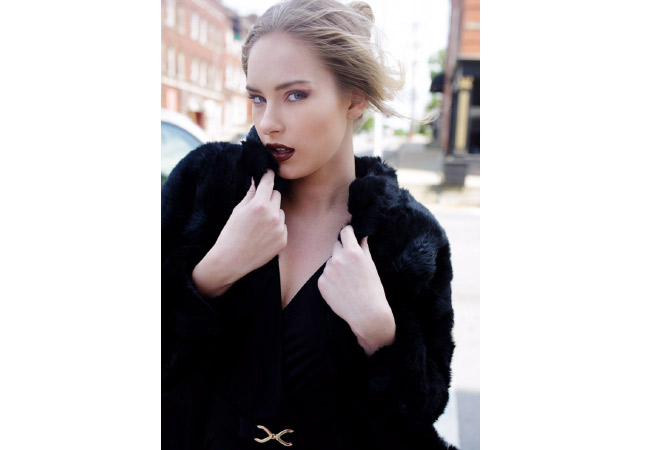 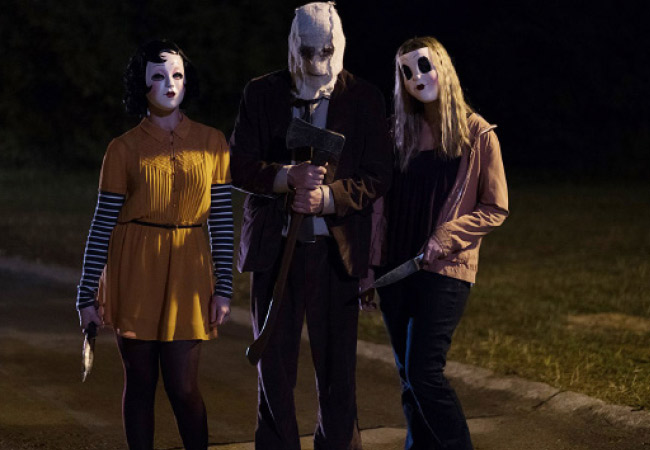 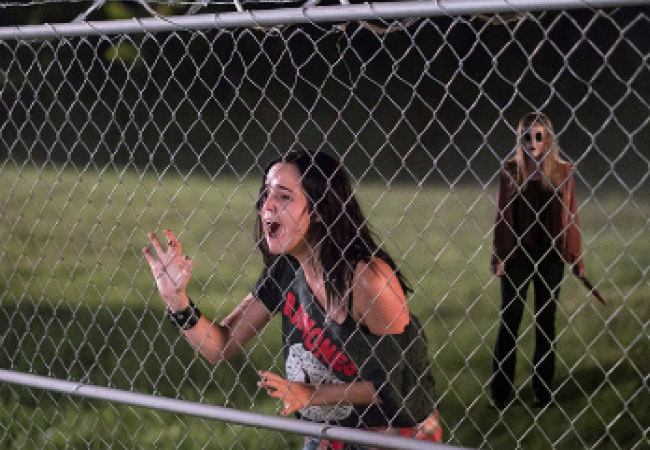 Do you like to be scared? Emma Bellomy admits she definitely doesn’t. Lucky for her, in the newly-released movie The Strangers: Prey at Night, it’s Bellomy who is terrifying audiences. Playing one of three masked psychopaths out to kill a family of four, the Lexington native gets to do the scaring.

A graduate of Henry Clay High School and currently studying film and broadcast journalism at the University of South Carolina, Bellomy was an avid fan of shows like America’s Next Top Model. As a teenager, she worked with Images Model & Talent agency, booking jobs for local businesses and boutiques, including Tops in Lexington magazine.

“Being involved with speech and debate in high school, I’d done a lot of monologues and improv and I really enjoyed having to be dynamic in that way,” said Bellomy. “I would watch the models on [ANtM] and think that they must have the coolest job in the world. I’m a pretty tall girl, but soon realized I was not tall enough to do runway work. Plus, I’m not exactly known for my hand-eye coordination–I’m pretty clumsy. I really enjoyed acting though, so I started focusing more of my efforts into that.”

It was her agent at Images, Janie Olmstead, that found the opportunity for Bellomy to audition for The Strangers: Prey at Night, and it was Olmstead who called several days later with the life-changing news.

Shot in Maysville, Kentucky last summer, The Strangers: Prey at Night is the long-awaited sequel to the popular 2008 horror flick starring Liv Tyler and Scott Speedman. This is not only the major motion picture acting debut for Bellomy, but also one of many films that have been enticed to The Commonwealth for production thanks to the 2015 bill that offered attractive tax incentives for films shot in Kentucky.

“When I auditioned, I gave it all I had. They said they’d call us back the next day, but we didn’t hear anything, so I figured I’d chalk it up to good practice for auditioning,” said Bellomy. “When Janie called me several days later and told me I got the part, I collapsed on the floor and screamed ‘no way!’ into the phone so loudly it probably hurt her ears. I was so excited, and at that time I didn’t even realize the scope of the project.”

Set to premiere on March 9th, The Strangers: Prey at Night was filmed mostly at night on a set created to resemble an abandoned trailer park where a family of four on a road trip stops to sleep for the night. The audience stays on the edge of their seats as Bellomy and two others play masked killers preying on the family in an attempt to murder them before the break of dawn. Cast in the role of “Dollface,” Bellomy said that the camaraderie on set among the cast and crew helped her to separate reality from the frightening storyline they were acting out.

“They’d have fog machines going and you’d hear coyotes off in the distance all the time. You really felt like you were in a creepy movie because you were,” she said. “Since I was acting as the threat, it took away some of the scariness. Plus, a lot of the people on set had found their niche in scary movies and they welcomed me into their club of sorts. When cameras weren’t rolling, it was a fun, positive atmosphere.”

Shooting the film during the summer between high school graduation and her freshman year of college, Bellomy got an education about the inner-workings of film production for a major motion picture and the wide variety of professionals involved in making a movie come together.

“It was a real eye-opener in such a good way. From the director and scriptwriters to makeup artists, set designers, camera operators, lighting, sound... it made me realize that if I want to pursue a career in the film industry, I want to be sure I’m well rounded and have knowledge of the different roles that come together to create a movie,” she explained.

During the filming of The Strangers: Prey at Night is also when Bellomy got another break, being cast in the series premiere of Smoketown, a miniseries scheduled to air later this month on the Trinity Broadcast Network. Parts of the show were shot in Louisville. The miniseries revolves around a family that operates Smoketown Family Shelter. Set in a poor and racially diverse neighborhood, the plot centers on a mysterious murder and a group of otherwise normal citizens who subsequently develop supernatural powers and fight for justice on behalf of the impoverished community.

“I get killed off in the very first scene, but then I come back in other episodes through flashbacks,” said Bellomy. “I had to lay there and play dead for hours. It was kind of neat to just peacefully lay there and take in all of the things going on around me that were going into creating that scene. It’s the first time I truly fell in love with film-making.”

She added, The fake blood was a mixture of soap and chocolate. I know it will forever be nostalgic for me and take me right back to that place whenever I smell it.”

“I try to look for auditions that I can do via video or Skype. It’s a tough balance during the school year, but I hope to do more auditions this summer,” said Bellomy. She was recently cast as the lead actress in an independent film being shot by several of her friends; it’s slated for entry in an upcoming festival for student-made short films. “I got to act, but also got to help direct and edit the script. It was so much fun to be part of.”

“I want to get into more student filmmaking on campus,” she continued. “USC has one of the largest film libraries in the country, dating back to the 1920s. I want to study that as thoroughly as possible and take advantage of all of the opportunities I can.”

For more information on the Kentucky Tax Incentives for Film Production, visit filmoffice.ky.gov.