The Lexington Philharmonic to Perform at Keeneland 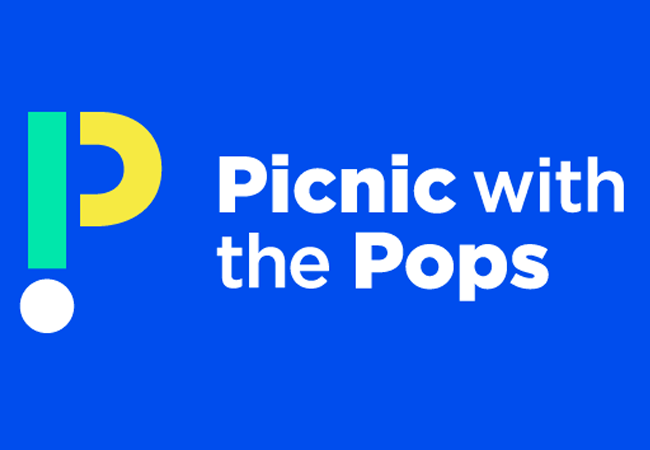 Following up on 2017’s wildly popular “The Music of Michael Jackson” show, the Picnic With The Pops commission is pleased to announce that this year’s performance – for both nights – will highlight the music of rock and roll legends The Rolling Stones.
The Lexington Philharmonic, along with several guest artists, will pay tribute to one of the most iconic rock groups in history, performing greatest hits “Satisfaction”, “Paint It Black”, “Angie”, “Wild Horses” and many, many more on Friday, August 17 and Saturday, August 18 at Keeneland.
“Based on feedback from our concert goers, we are returning to the Picnic With The Pops tradition of making the same show available for both our Friday and Saturday night patrons,” said Kip Cornett, chair of the Pops commission, “and with the music of The Stones, we imagine this year’s event will be extremely well received.”
This will be the 39th year for Picnic With The Pops, making it Lexington’s oldest outdoor summer tradition. Held in the Meadow at Keeneland for the past several seasons, it continues to be favorite for music lovers of all ages. Concert-goers are encouraged to bring a picnic or arrange for on-site catering. New in recent years, the event also features a handful of on-site food trucks for patrons looking for an easy and casual dining option. More details will be announced as the event nears.
Hilliard-Lyons will return as the presenting sponsor for the 2018 event.
“The Music of The Rolling Stones” will feature guest conductor Brent Havens and lead vocalist Brody Dolynuik, who has earned rave reviews for his Mick Jagger-like vocals and stage presence.
Renewal notices will be sent in early May to 2017 table holders. New table reservations and tickets will go on sale to the general public on June 14, 2018. Visit lexpops.com for more ticket information.