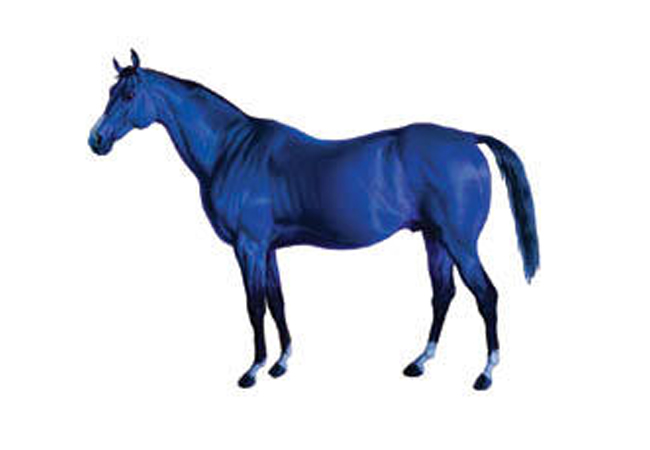 On Wednesday, the rehabilitation of Lexington’s Historic Courthouse Square won the design award competition at the 56th International Making Cities Livable Conference held in Portland, Oregon, beating out stiff competition from projects submitted from around the world. The jury was interested in designs for various criteria, including city squares for social life and community and strengthening a city’s architectural DNA.

“The courthouse renovation has strengthened the heart of our City by transforming a neglected, underutilized structure and giving it new life,” Mayor Linda Gorton said. “Congratulations to everyone involved in the renovation.”