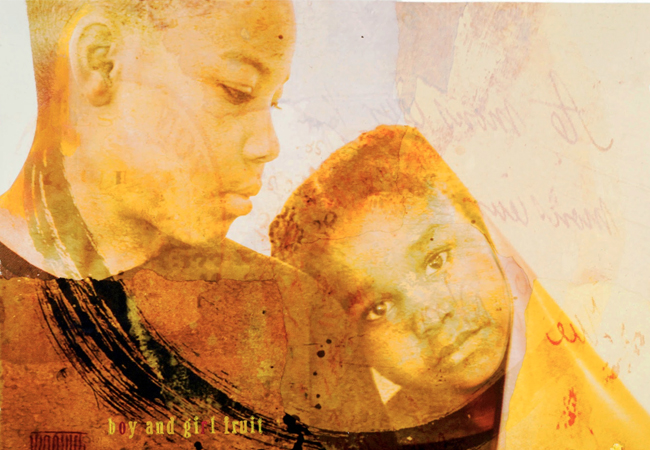 – A public art project memorializing the formerly enslaved who were once sold at Cheapside has earned national recognition.

The American Association for State and Local History (AASLH) has selected I Was Here as the recipient of an Award of Excellence. The AASLH Leadership in History Awards, now in its 74th year, is the most prestigious recognition for achievement in the preservation and interpretation of state and local history.

“We are so pleased to receive this special recognition for I Was Here,” said Ashley Grigsby, whose image is featured prominently throughout the project.

Based in Nashville, TN, AASLH is a not-for-profit professional organization working to preserve and promote history.

This year, AASLH conferred fifty national awards honoring people, projects, exhibits, and publications. According to an AASLH press release, “the winners represent the best in the field and provide leadership for the future of state and local history.” AASLH will present the award to I Was Here on Friday, August 30 at a special banquet during the 2019 AASLH Annual Meeting in Philadelphia, PA.

“I believe the power of art can create a path to wholeness for our country,” says Guyon, who enlisted poet Nikky Finney and photographer Patrick J. Mitchell in the project almost two years ago.

About I Was Here

I Was Here is a 501(c)(3) and public art project that both creates a memorial to those who were sold into slavery and a path beyond “who we were” into a vision of “who we could be” as fellow citizens. The project works closely with communities to create “on the street museums” that uses art to illustrate a shared humanity.

Several of the Ancestor Spirit portraits remain in the windows of local businesses in downtown Lexington and Winchester, KY, creating a permanent memorial.

For more information about I Was Here, visit i-was-here.org.