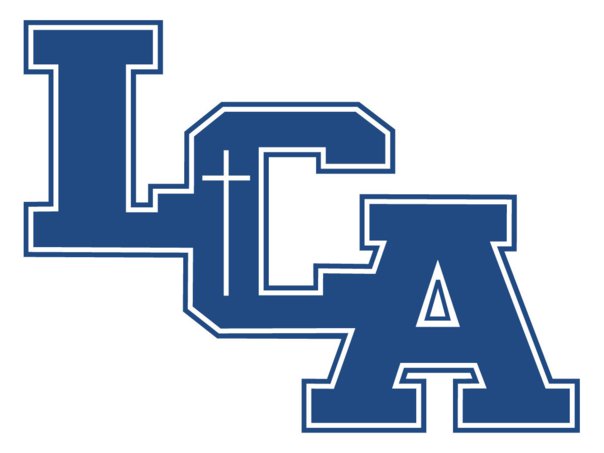 Major General Gorton retired in 2009 after almost 40 years of Army service including eight years of active duty.  His assignments ranged from command at platoon through Division levels (including the 84th Division and the 81st Regional Support Command) and a variety of staff assignments in administration, equal opportunity and race relations, operations, budgeting and finance, and information management.

Colonel Mike Heath served his country as a commissioned officer in the United States Army for 31 years, culminating in his final active duty senior leadership position as Chief Pharmacist for the Army and the Pharmacy Consultant to the Army Surgeon General.

Colonel Roland retired in September 2007 after 30 years in the US Air Force, his last assignment serving as the Commander and Professor of Aerospace Studies, Air Force ROTC Detachment 290 at the University of Kentucky.  He was responsible to recruit, train, motivate, select and commission officer candidates through a comprehensive college program.

Commander High is a Public Affairs Officer in the U.S. Navy Reserve, having requested a direct commission following September 11, 2001. His missions have taken him around the world, from Japan to Italy, Greece, Spain, Ukraine and the east and west coasts of Africa. Most recently, Commander High was deployed to Afghanistan for 7 months in 2017.

“We’re honored to have these distinguished gentlemen speak to our student body, faculty, and guests about God and service to our country,” said Mark Sisk, LCA’s head of school. “Their faith and steadfast commitment to our nation is an example for us all to follow.”

Lunch will be served between programs to give guests a chance to break bread and meet with students, faculty, and staff.