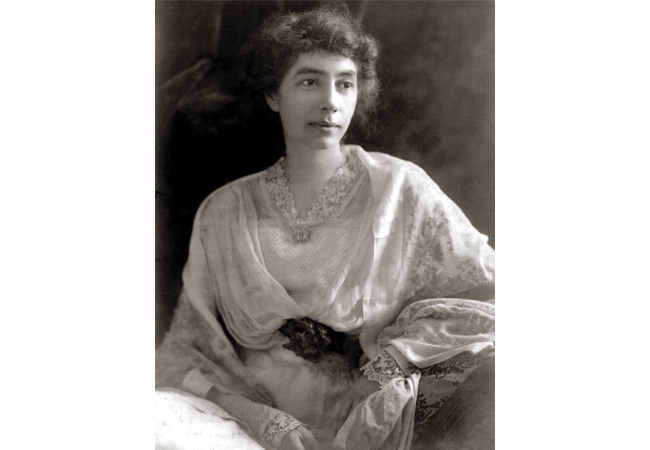 Image of Madeline Mcdowell Breckinridge circa 1900 from Wikimedia â originally from the Mary Elliott Flanery Photographic Collection, housed at the University of Kentucky. 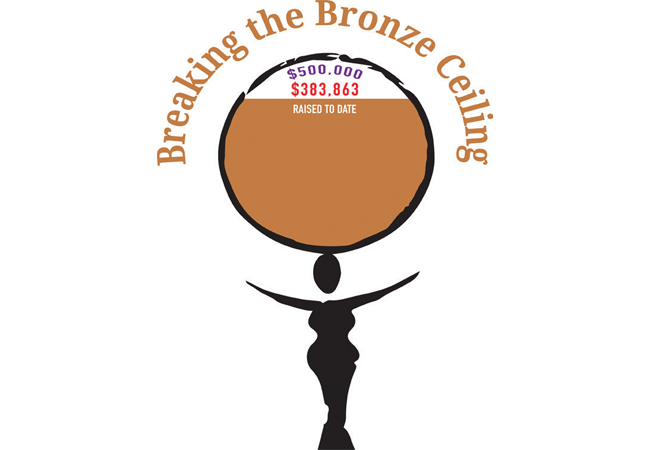 Madeline McDowell Breckinridge (1872-1920) was a national suffrage leader and a reformer in the Bluegrass area. She descended from the venerable politician Henry Clay – a great grandfather – through her mother’s side, a heritage that she often relied on to lend her credibility in her own political agenda. She grew up at the Henry Clay estate outside Lexington and married into one of the oldest Kentucky families when she wed Desha Breckinridge. They became a powerful political duo, using the Lexington Herald as a mouthpiece for their progressive ideologies.

Historian Melba Porter Hay described Breckinridge’s careful, moderate and successful climb in her roles in women’s groups and ever-growing presence in the political arena of Kentucky and the nation. Calling out the feebleness of an all-male government, Breckinridge took action in education reform, health issues and the legal status of women. She was president of the Kentucky Equal Rights Association (KERA) in 1912, and under her leadership the membership rolls expanded ten-fold. As a vice-president of the National American Woman Suffrage Association (NAWSA) from 1913-1915 she led rallies all across the nation. She battled political party machines in Kentucky, using both her pen and oratory for women’s rights.

Childless, and wounded by an affair between a friend and her husband, she acclaimed women’s unique experiences as mothers and wives as necessary for the betterment of society. She never broke with any of those who had betrayed her, including Laura Clay who had given up her membership in KERA to pursue votes for women via the Southern States Woman Suffrage Conference and in defiance of the NAWSA’s insistence on focusing on a federal amendment. She took up the presidency of KERA again to lead its final win when the new governor Edwin P. Morrow signed into law Kentucky’s ratification of the “Susan B. Anthony” amendment in 1920. That fall, she voted in the presidential election.

Even as Breckinridge worked to create new treatment centers for tuberculosis, she suffered from the terrible disease herself. Soon after a terrible stroke in her home on Linden Walk, she died on November 25, 1920.