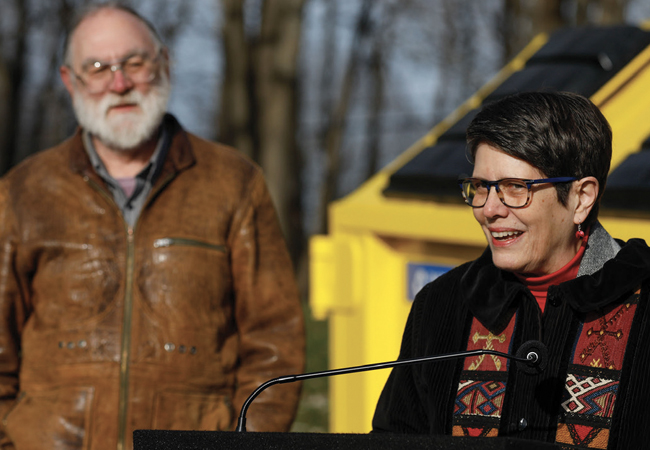 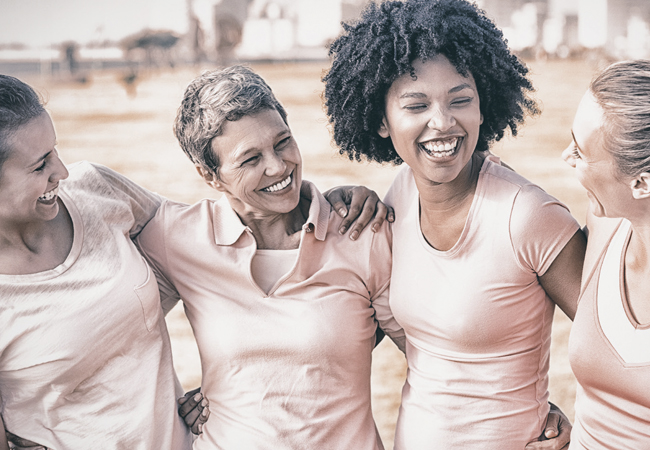 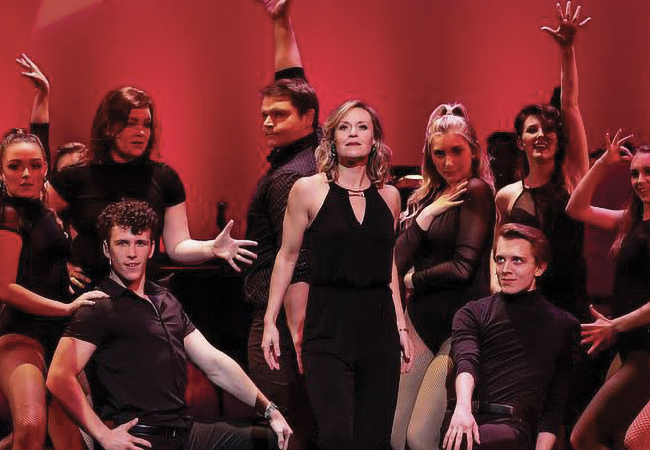 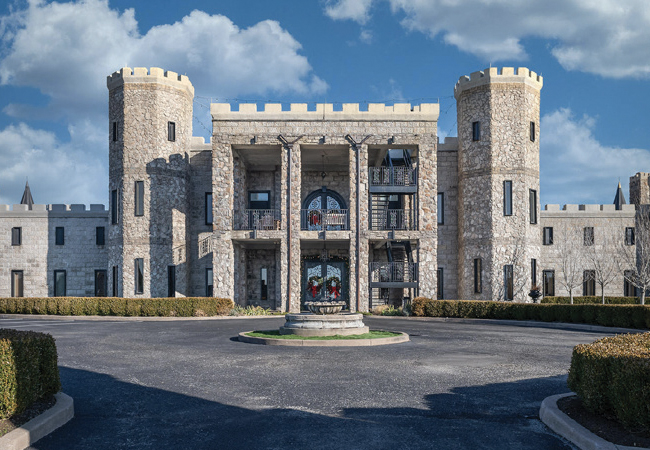 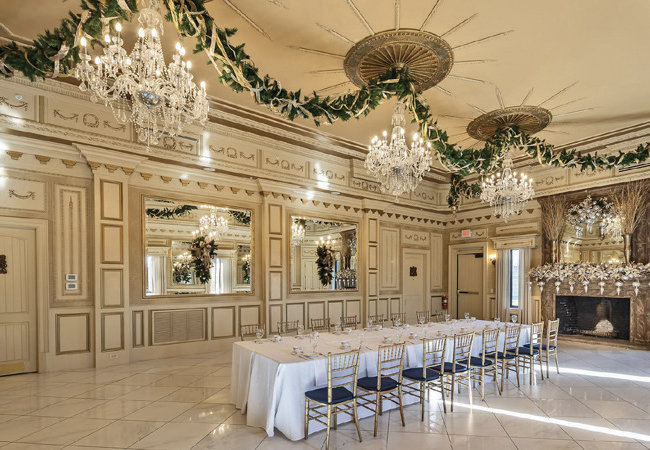 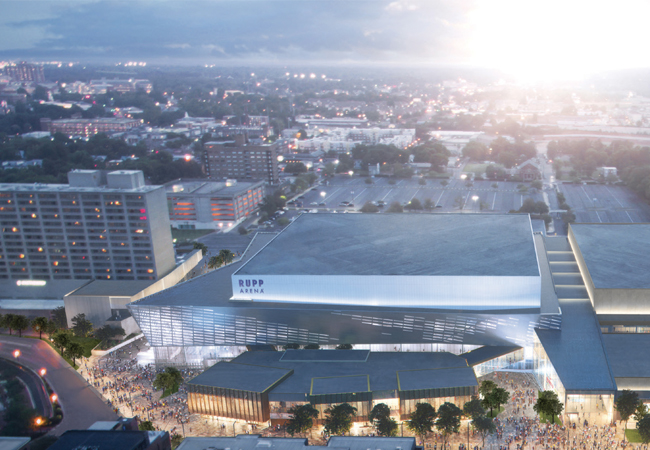 Six recycling bins for paper have been placed throughout the City. Residents and businesses may use these bright yellow containers to recycle newspapers, office paper, paper mail, magazines and catalogs. Only paper should be recycled in these bins. Paper should not be put in blue carts with other recyclables.

“This is the next step toward re-establishing our paper recycling service,” Mayor Linda Gorton said. “This solution isn’t perfect, but it’s progress. For citizens who just don’t feel right about throwing away paper … and that’s me… it’s a good answer.”

The Mayor said many people want to recycle paper. “I hear from citizens about this issue on a daily basis,” Gorton said. “Having the option to recycle paper is important for our city.”

The paper-only bins are an extension of the successful pilot program that was conducted in the Government Center starting last October. The pilot found that collecting paper separated from other materials results in a cleaner product that mills will reliably purchase. “As long as we can keep a clean stream of paper coming into the bins, we’ll be able to continue this program while we explore longer-term solutions,” said Nancy Albright, Commissioner of Lexington’s Department of Environmental Quality and Public Works. A map of paper bin locations, flyers showing which materials are accepted in the paper bins and mixed recycling carts, and a map of communities served by the Recycle Center can be found at  lexingtonky.gov/recycle

Along with the opening of their new Brannon Crossing office, Lexington Women’s Health has lots of great news to share with their patients! They’re proud to welcome four new practitioners who bring a wealth of experience and expertise to the practice.

J. Mike Guiler, M.D., FACOG graduated from the University of Kentucky College of Medicine and completed his residency training at the University of Kentucky as well. Dr. Guiler has extensive experience and expertise in women’s health. He is especially gifted in minimally invasive gynecologic surgery and is a highly trained surgeon who has achieved the designation of both Surgeon of Excellence and Master Surgeon of Robotics by SRC. In his free time, he and his wife, Sherry Guiler, DNP are avid “Big Blue” fans and cheer on the CATS at basketball and football games. Dr. Guiler will be working primarily at the Lexington Women’s Health Brannon Crossing location.

Ashley Cannady, APRN graduated from the University of Kentucky with a Bachelor of Science in Nursing. She started her career working at the University of Kentucky Emergency Department for 4 years as a Registered Nurse. She went back to school for her master’s degree at Indiana Wesleyan University. After completion, she obtained a job in Family Practice where she has worked for the last 1.5 years. Ashley did her rotation for women’s health here at Lexington Women’s Health. She has expertise in women’s health care spanning from annual exams, contraceptive management, pelvic pain, abnormal menstrual periods, weight loss, PCOS and more. She also enjoys working with families who are planning to expand. Ashley will be working primarily at the Lexington Women’s Health Hamburg location.

Erica Collier, APRN received her Bachelor of Science in Nursing at The University of Kentucky in 2011 followed by her Master of Science in Nursing at Eastern Kentucky University in 2016. She began her nursing career as a labor and delivery nurse at Baptist Health Lexington where she worked for 6 years and truly developed a special interest in caring for women. Since becoming certified as a Family Nurse Practitioner, she has cared for patients in both women’s health and gastroenterology. She is excited to return to women’s health with some of her interests including annual and preventative exams, contraceptive counseling, pregnancy and weight loss. Erica will be working primarily at the Lexington Women’s Health Brannon Crossing location.

Sherry D. Guiler, DNP, APRN is a Nurse Practitioner, board certified in Women’s Health and has been practicing nursing since 1981. She has previous experience in NICU and Peds ICU at UK Medical Center. She received nursing degrees from the University of Evansville (1981) and University of Kentucky (1985). Later she received her APRN, Masters, and a postgraduate degree in Forensic Nursing at the University of Colorado (2002-2006). In 2011, she received her Doctorate of Nursing Practice at Robert Morris University. Sherry has practiced with her husband, Dr. Mike Guiler since 1985. She has extensive experience in all aspects of women’s healthcare promoting wellness and prevention with a focus on gynecologic disorders including endometriosis, PCOS, and infertility. Sherry also enjoys providing prenatal care throughout pregnancy in collaboration with delivery providers. Sherry will be working primarily at the Lexington Women’s Health Brannon Crossing location.

The Lex continues its mission of creating first-rate professional regional theatre, while training and nurturing the next generation of theatrical artists. Broadway Pros will lead the casts for both shows. And, The Lex is embarking on its five-weekend Audition Tour to select talented up-and-coming artists from programs across the country to join them. Local artists also have the opportunity to perform with The Lex, as well as Youth and High School students in the Apprentice Program.

Season Tickets are now available by calling 859-233-3535. Single Tickets will go on sale later in the spring. Audition & Application Information is now available at lexingtontheatrecompany.org. Programs include onstage performing opportunities, as well as technical and administrative internships and apprenticeships.

When The Kentucky Castle listed a “call for offers,” many speculated (wrongly) that the iconic landmark was for sale. Co-owner Dr. Matt Dawson clarified that the owners are, in fact, seeking a partner in the venture!

The castle sold for $8.7 million in 2017. In that time, over $2 million in improvements and renovations helped create a 650% increase in revenue. Luxurious guest suites, a renovated ballroom, on-site dining and more amenities helped The Kentucky Castle become a successful venue for weddings, events, concerts and much more.

The 53-acre property has a storied past. Rex Martin began building the castle for his wife in 1969; by 1975, the couple had divorced and the castle sat unfinished and empty. In 2003, the castle was sold to Thomas R. Post. After months of renovations, the castle caught fire in 2004. Still, Thomas persisted with the work, turning the castle into a bed and breakfast.

The owners say they are seeking a partner with a background in hospitality to help the hotel reach its full potential; they want to be sure their partner’s values align with their own. The initial offer submission date is March 11th. Interested parties can contact Silvestri Real Estate.

The agreement is between Central Bank and JMI Sports, and UK / LCC’s multimedia rights partner. This agreement bolsters Central Bank’s existing relationship with JMI Sports and UK to an annual average investment of $4.1 million with a term of 14 years, expiring in 2033. Upon completion of the renovation, the portion of this investment associated with naming rights will be $1.5 million. The opportunity to sell naming rights with other media rights is part of LCC’s and the university’s Right of Use Agreement executed in February 2018 and transferred media rights ownership to UK.

A key part of the agreement is the naming rights to the Lexington Convention Center complex, which is currently undergoing a major expansion. To preserve and honor the history and tradition of the legendary basketball program led by Adolph Rupp, the arena will be known as Rupp Arena at Central Bank Center. The Central Bank Center brand will be on interior, exterior and directional signage, as well as collateral materials related to the Convention Center and Rupp Arena. New graphics are being designed which will be fully integrated into the expansion project and other areas of the facility.

Central Bank has long been known for their strong support of the businesses, consumers and communities of Kentucky. The company’s new partnership with the Lexington Center underscores both its commitment to the community, and mission to realize economic growth and community development in the heart of Lexington.

For UK Athletics, this marks another instance of innovative partnership with a company that shares its commitment to the success of its 500-plus student-athletes and the people of the Commonwealth.

This partnership is the third naming rights agreement that JMI Sports has delivered through its partnership with the University of Kentucky. Story courtesy of Central Bank Center.