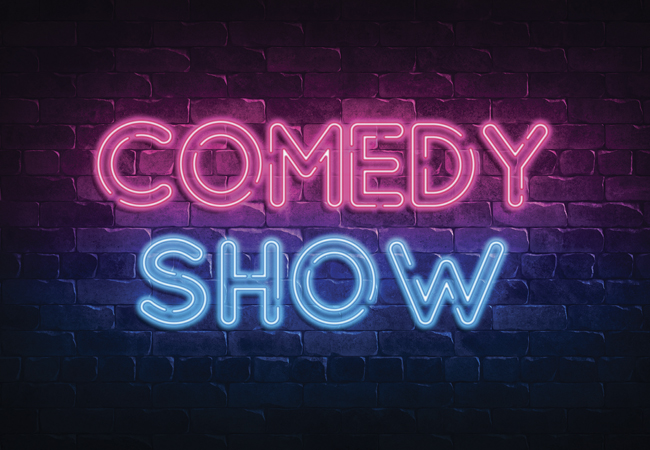 Mike Fields and Jeremiah Martin host a free two-hour comedy show at Pivot Brewing on the first Wednesday of every month. The lineup is always packed with comedians ranging from rising talent like Lee Kimbrell and Kelly Collette to seasoned comedians like Kenny DeForest who appeared on Late Night with Seth Meyers  and MTV Decoded. In February, look forward to Chris Weir and other regional comedians bringing their best to Lexington.

These guys also host an open mic show at Pivot every month. As stand-up comedians themselves, Mike and Jeremiah recognized that Lexington needed a consistent opportunity for newcomers to give it a shot as well as a place where veteran comics can try out new material. The shows at Pivot have attracted a lot of regular supporters with new faces joining every month.

If you find yourself binge-watching comedy specials on Netfix, come to a show at Pivot. There’s nothing like laughing with a room full of people—and good drinks!

Wednesday of every month