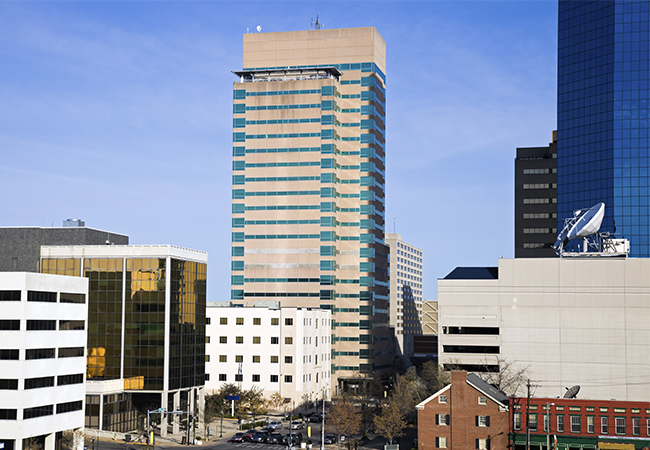 “Everyone is impatient for change, including me,” Gorton said. “While I understand change won’t happen overnight, I am determined to make many improvements quickly and to continue to make immediate changes as opportunities present themselves. We need long-term, systemic change.”

Gorton has spent the last two weeks listening to protestors and talking to Council members, Police Chief Lawrence Weathers, the Fraternal Order of Police and others. “I have carefully crafted a group that I believe can help our City move forward,” Gorton said.

Akins and Smith will have a voice in naming the group, and in identifying members. The group is expected to include citizens, representatives of the courts, the faith community, the Urban County Council, and others.

Some of the issues the Mayor has identified include health disparities, economic and educational opportunities and justice issues.

“Lexington is a city that strives to be safe and inclusive for everyone,” Gorton said. “But that doesn’t mean we are perfect. We know we have work to do.”

Gorton said after consulting with police and citizens she has already moved forward on one issue. She, along with the concurrence of Chief Weathers, has placed an immediate moratorium on controversial no-knock warrants, except in life-and-death cases.

No-knock warrants have been controversial for years, but that concern has been elevated since the March 13 shooting death of Breonna Taylor in Louisville. Police entered her home on a no-knock warrant.

No-knock warrants are used rarely in Lexington and have always required the signature of a judge.