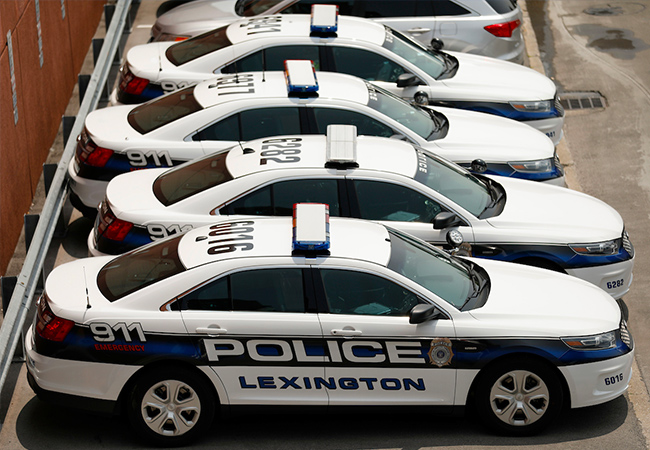 Mayor Linda Gorton announced today she will work with the members of the Urban County Council to create an after-action review group that will examine police discipline policies and procedures in critical incident cases that resulted in discipline approved by Council.

“People across our country, including people in Lexington, are demanding more accountability and transparency in the way police are disciplined, and we have heard them,” Gorton said. “I think our police are excellent. I believe by establishing this process of providing external, after-action input and review, we can make them even stronger.”

“This committee will shine light on the police discipline process by reviewing the steps taken in critical incident cases, for example, use of force cases that resulted in discipline approved by Council,” the Mayor said. After reviewing these disciplinary cases, recommendations can be made for long-term improvements, where needed.

Gorton said the committee will in no way affect an officer’s ability to do his or her job. Chief Lawrence Weathers supports creation of the group, and she has discussed it with Lt. Jonathan Bastian, President of the Fraternal Order of Police, the police union.

The administration and Council will collaborate to decide the group’s permanent structure. “We want a structure that will work well in Lexington,” Gorton said.

“We will move forward with this immediately,” Gorton said. “In the past, opportunities have been missed thinking about things we don’t have the power to do without legislative approval. This may not be a perfect solution, but it is a solid next step, and it is something we can do now.”

When the recent protests began a few weeks ago, Gorton called them a “rare opportunity” for the City. “I said the protests could become the foundation of needed changes, and that’s what’s happening,” Gorton said.

“We have taken time to collaborate with, and listen to the community, an important step in any change we make,” Gorton said. “But I am determined to make improvements quickly, and to continue to make immediate changes as opportunities present themselves.”

In addition to today’s announcement, Gorton has:

Placed an immediate moratorium on controversial no-knock warrants except in life-and-death situations;

Named the co-chairs (Roszalyn Akins, educator, Executive Director of BMW Academy and civic leader; and Dr. Gerald Smith, University of Kentucky History professor and Pastor of Pilgrim Baptist Church),  of a group that will recommend changes concerning racial equality; and