Did You Know? Kincaid Towers 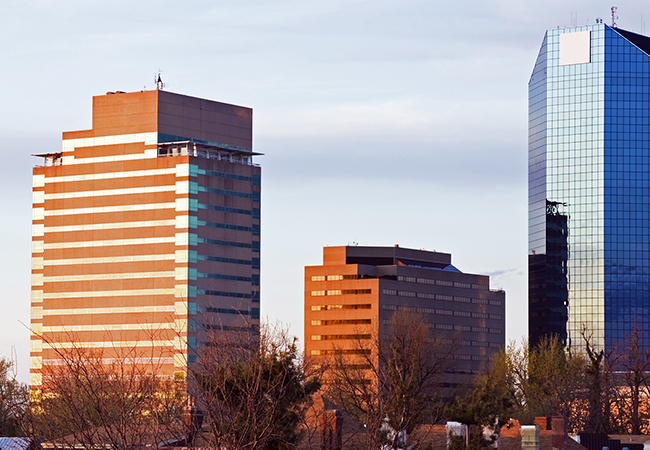 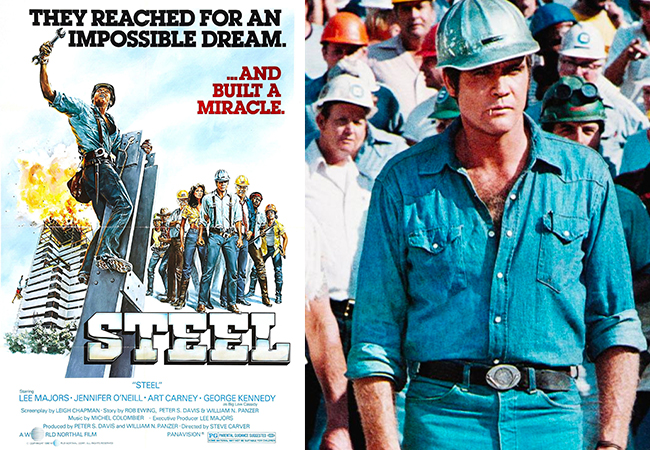 Kincaid Towers resides on Vine Street, its unique blue glass and buff concrete exterior serving as an essential piece of Lexington’s iconic skyline. But did you know that the 421,000 square foot building (and current home to Central Bank & Trust Co.) is a movie star?

Construction on the building began in 1973. Large portions of the movie Steel, starring Lee Majors (The Six Million Dollar Man) and Jennifer O’Neill, were filmed there during the summer of ‘78 as it was being built.

Unfortunately, a dark cloud loomed over the production. Stuntman A.J. Bakunas (Dog Day Afternoon) was proud of his record-breaking stunt in Hooper, where he fell 230 feet from a helicopter. His rival stuntman, Dar Robinson, broke that record at a publicity event. Bakunas was determined to retake his jump record... on film.

For Steel, he planned to perform a 315-foot jump from the 22nd floor. On September 21, 1978, a crowd of over a thousand people – including Bakunas’s father – gathered to witness the feat. Bakunas performed the stunt perfectly (some estimating that he reached a speed of 115mph), but the safety airbag split upon impact. Bakunas died from his injuries the next day.

Construction on Kincaid Towers was completed in 1979 at a cost of $20 million. For the next eight years, the 333-foot building was the tallest in the region. It was constructed by the same firm that originally constructed the Hyatt Regency Hotel, Central Bank Center, Rupp Arena and Kroger Field.