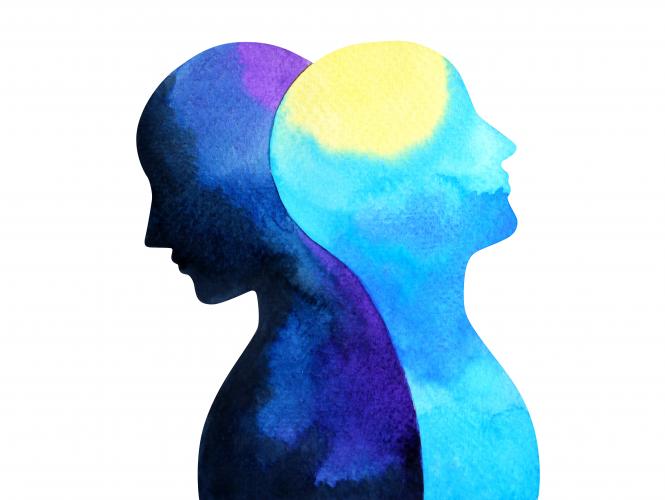 "O, Sunshine! The most precious gold the be found on earth."

For people suffering from Seasonal Affective Disorder, these words from Roman Payne could not be truer. When Old Man Winter comes and snatches that precious sun away, a portion of the population feels their energy, positivity, and wellbeing go with it.

Seasonal Affective Disorder, also appropriately known as SAD, is a type of depression that accompanies a change in the seasons. According psychiatry.org, “People with SAD experience mood changes and symptoms similar to depression. The symptoms usually occur during the fall and winter months when there is less sunlight and usually improve with the arrival of spring. The most difficult months for people with SAD in the United States tend to be January and February.”

SAD affects about 5% of the population and is more common among women than men. Though the exact reason for SAD had not been determined, it is believed to be associated with the shifts in people’s natural biological clocks and circadian rhythms which occur as the days grow shorter. SAD’s symptoms include depressed mood, reduced energy, changes in sleep and eating patterns, difficulty concentrating, and overall malaise.

If you feel SAD has a hold on you, there are some steps you can take.

However, if SAD is severely compromising your ability to function on a daily basis, or you have thoughts of self-harm, reach out to a medical professional immediately. Both medication and psychotherapy have proven effective in treating SAD.

In the meantime, heed this wisdom from poet, Anita Krizzan: "Spring will come and so will happiness. Hold on. Life will get warmer."