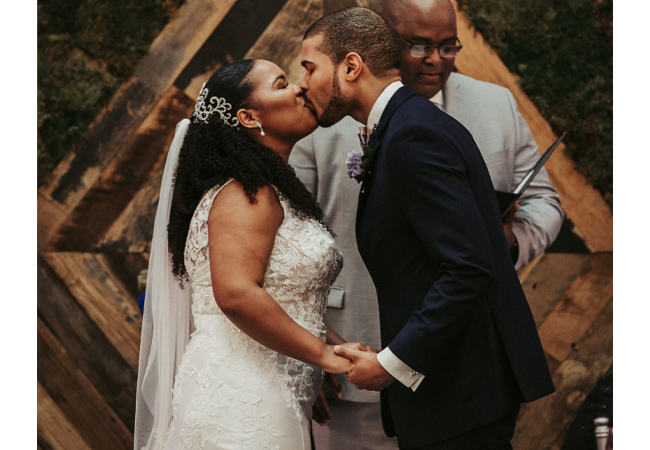 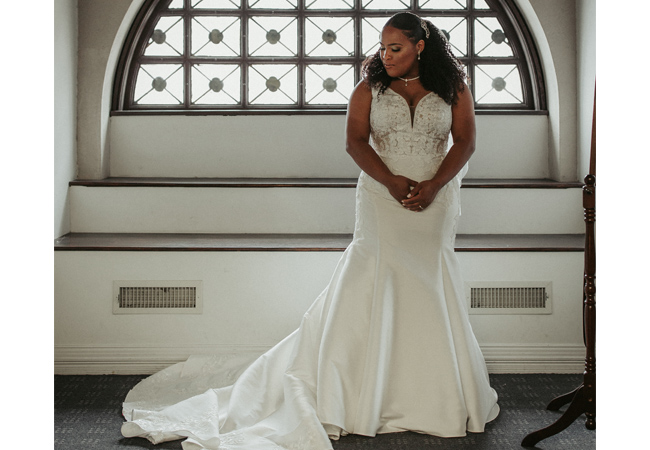 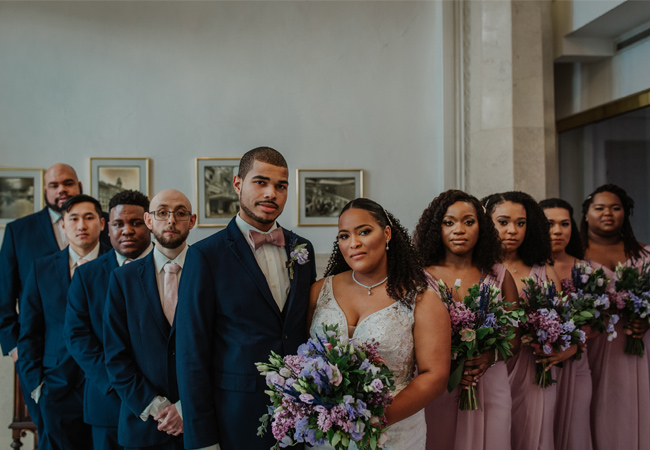 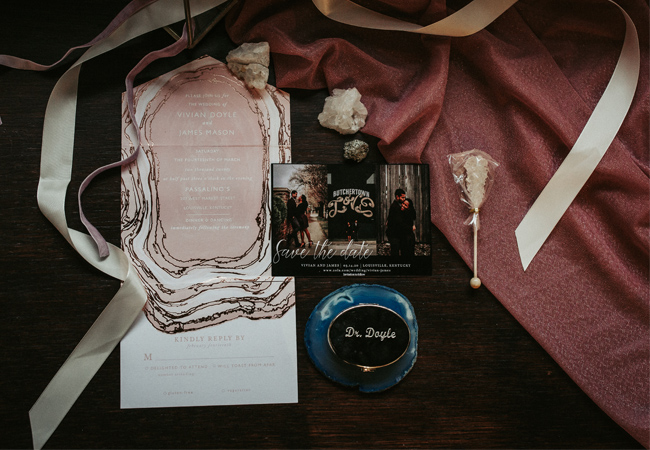 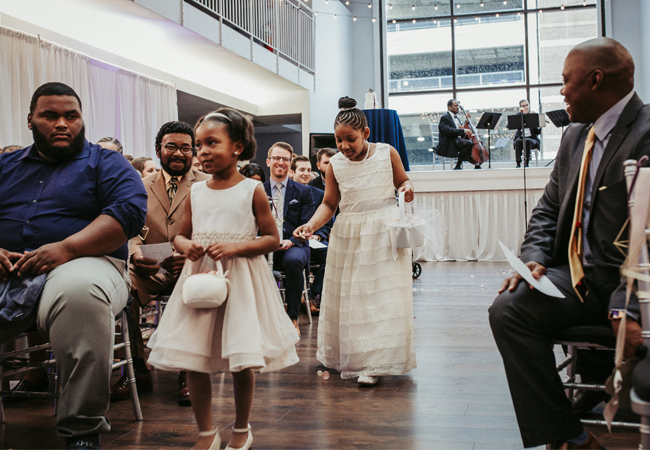 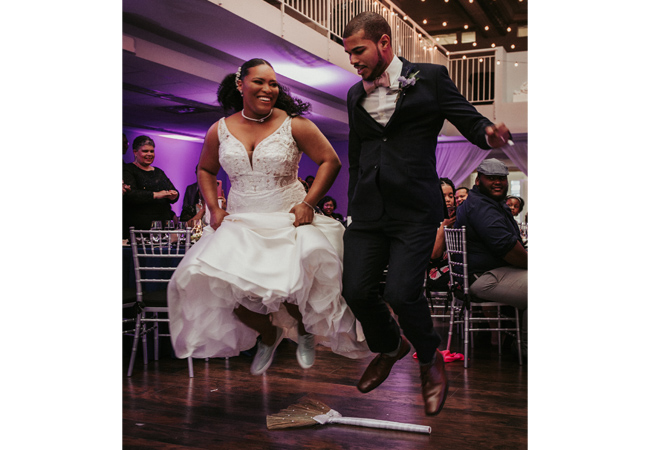 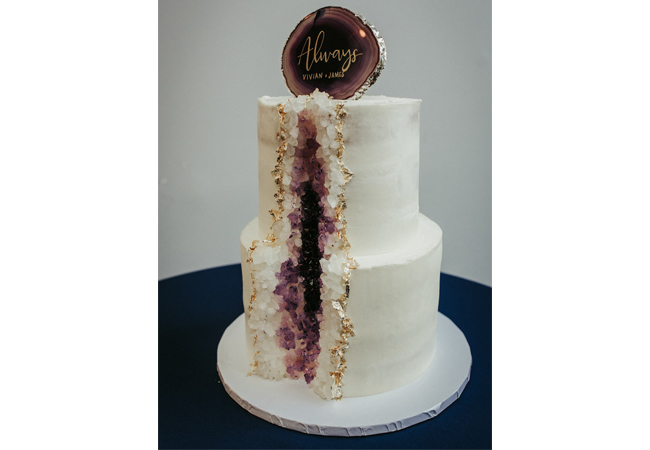 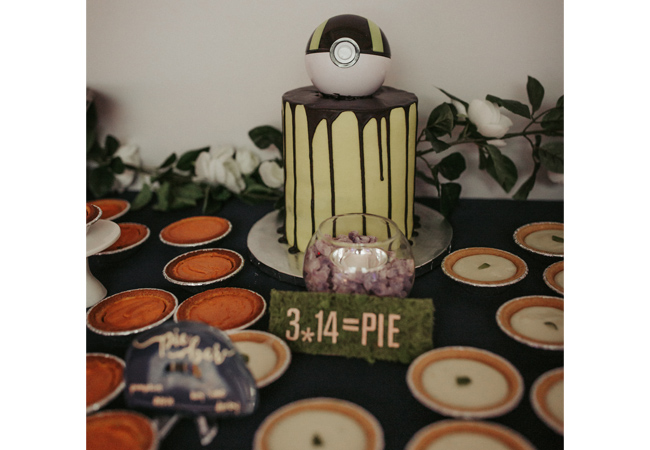 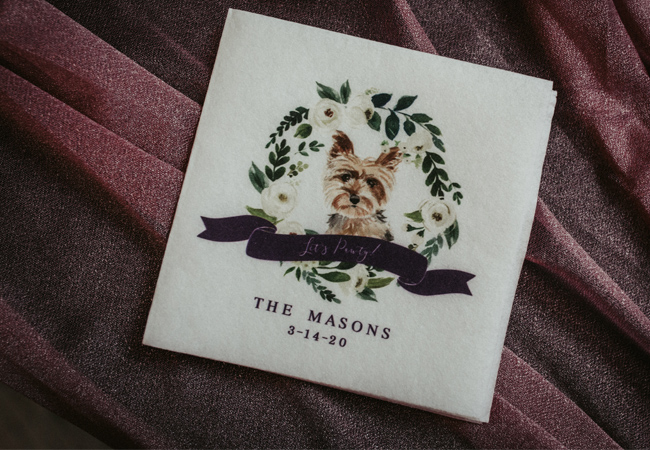 After meeting on the first week of graduate school, Vivian Doyle Mason never knew Dr. James Mason would eventually be her husband. Like many students, Vivian wanted to pinch a penny, saving $300 in parking fees to park a mile from the University of Kentucky’s campus. As Vivian looked for a shuttle, she stopped and asked a handsome man for directions. From their conversation, she learned the man was in the same master’s program, in all the same classes together (ones he slept through), and that he didn’t know the directions to the bus stop. As the conversation came to an end, Vivian jokingly said, “If you sit next to me in class, I’ll make sure you stay awake.” James sat next to Vivian, who still hadn’t found the bus stop, the following day giving her a gap-toothed smile. The rest was history.

Vivian grew up in Versailles, eventually going to Centre College and grad school and medical school close to home. James, born into a military family, traveled and lived in many places until his parents retired and settled in Lexington where the couple would eventually meet. In March, the couple married at Passalino’s on West Market Street in Louisville--they were attracted to the modern and urban look of the venue. “It was the perfect space where it was small enough to have an intimate feel but large enough for all of our families and friends to enjoy the ceremony, cocktail hour, and reception in the same space comfortably,” Vivian, who graduates medical school in May 2021, says.

The decor was inspired mostly by Pinterest, says the bride; she loved the glamour and uniqueness of geodes and crystals. Most of the centerpieces and decor were DIY (Do It Yourself) projects finished by the bride and bridal party. “I specifically loved the way the amethyst crystals added extra ‘sparkle’ to our mauve color theme,” she says. Vivian had her seamstress cut pieces from her mother’s wedding dress into her veil. “My mom is a breast cancer survivor, and it was really special to have a piece of a strong, inspirational woman incorporated into my wedding look,” she says.

Some of the couple’s favorite moments included Jumping the Broom, which is a ceremonial aspect of the vows that symbolizes settling down into a marriage relationship. The couple decided to write their vows, creating a special moment to “speak from the heart to each other,” Vivian says. She also loved the father-daughter dance she shared with her dad; they even went to private dance lessons to conquer the moves.

Vivian says she wishes she would have asked someone to save the couple’s cake. By the time she and James, who is currently in residency training in Anesthesiology in Miami, Florida, had time to sit down and take a breather, the wedding cake was gone. It must have been a hit because the guests ate most of the geode cake and the Pokemon ball grooms’ cake.

To other couples, Vivian gives this advice: Breathe. “Even if you think things aren’t going according to plan, don’t worry,” she says. “No one will ever know. Just enjoy the night as much as you can because it’ll fly by quicker than you know.”

We Choose the Moon Photography

No Face Left Behind by Shikeera Keith

photos by we choose the moon