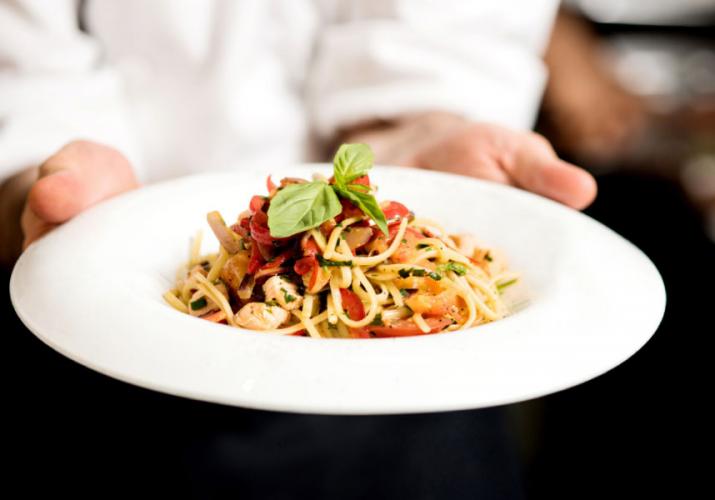 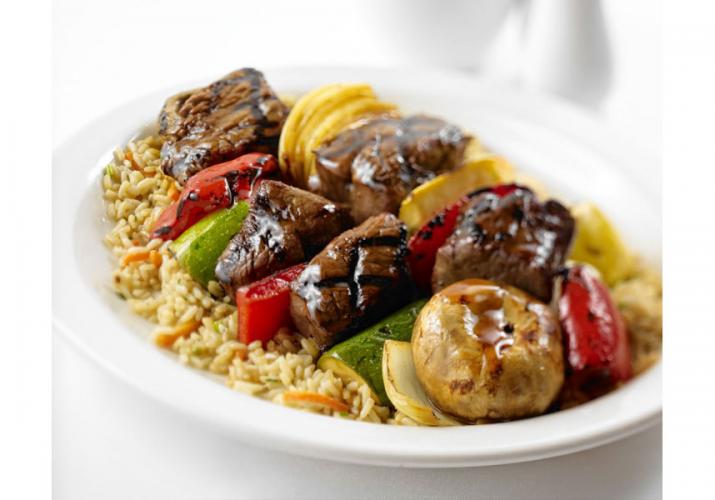 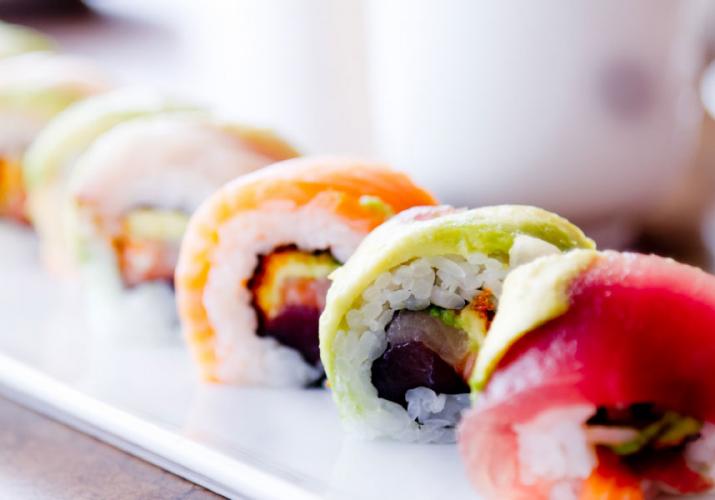 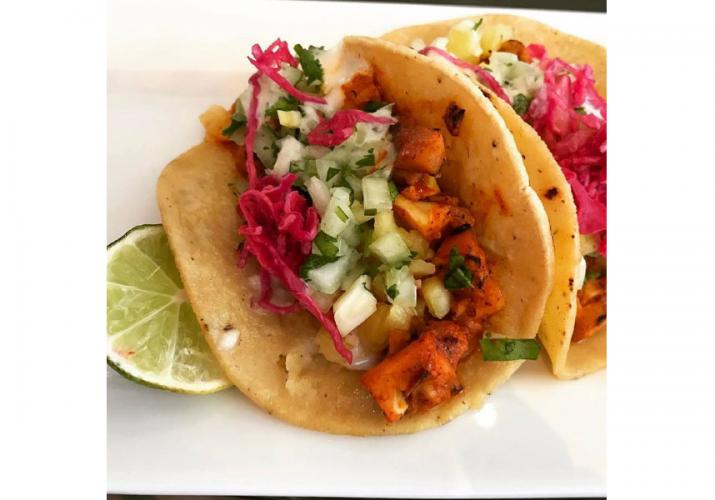 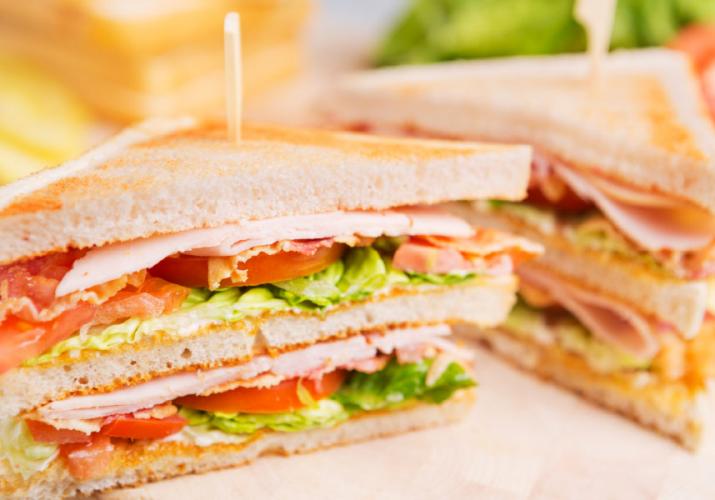 J. Alexander’s
The Summit at Fritz Farm has everyone eager for the new shopping and dining it will bring to town. J. Alexander’s was one of the first Summit establishments to open its doors in March. Their menu includes steak, seafood specialties, sandwiches, unique salads and wood-fired pizza. Their Slow Roasted Prime Rib is served au jus and topped with roasted red peppers, plated up alongside mashed potatoes. Guests love the Steak Burger, made with ground beef tenderloin and ribeye, topped with Tillamook cheddar, grilled onions and Kiawah Island dressing.
4801 Finn Way | 859.687.0099 | jalexanders.com

School
One of Lexington’s newest restaurants is already an old favorite! School originally opened on Todds Road and was known for stunning sushi and great service. After closing in December 2015, Chef Tomoka Ito has searched high and low for the right spot to reopen. The former Shorty’s Market & Tap Room became available and Ito felt it was the perfect spot, nestled in one of Lexington’s hottest dining districts. The beautiful interior was designed to be chic and inviting for enjoying fresh sushi and fun karaoke. Expect delicious sushi, crafted with care and an eye for beauty.
163 W. Short St. | 859.368.0660 | schoolrestaurantlex.com

Red Light Kitchen & Lounge
When it was announced that a La Lucie was closing, Lexington mourned the loss of a local culinary gem. Chef Lucie Slone Meyers promised a new location was coming, but its opening was delayed for nearly a year due to unforeseen problems–not the least of which, her lung cancer diagnosis. But since its opening in February, Meyers has proven that she’s back in a big way. The Caviar Flight is a great way to start with wasabi, red pearl and black flying fish caviars served with red potato skins. For dinner, try the Pork Tenderloin served with pimento cheese grits, sautéed spinach and bordelaise.
780 N. Limestone | 859.252.5277 | theredlightrestaurant.com

The Madam Eatery & Juke Joint
The former owner of Mia’s opened The Madam in October and the menu is chock-full of Kentucky traditions and Southern tastes. The eclectic interior is inviting and truly unlike anywhere else in town. As one might expect, locals love Everyone’s Favorite Pasta, featuring portabellas, sun-dried tomatoes, pine nuts and penne in pesto cream with grilled chicken, finished with parmesan. The Kentuckian is a grilled sirloin slathered in beer cheese with smashed potatoes and topped with Tobasco onions. With karaoke, live music and a festive spirit, The Madam promises a great time downtown every night.
102 W. Vine St. | 859.523.3268 | facebook.com/themadamlex