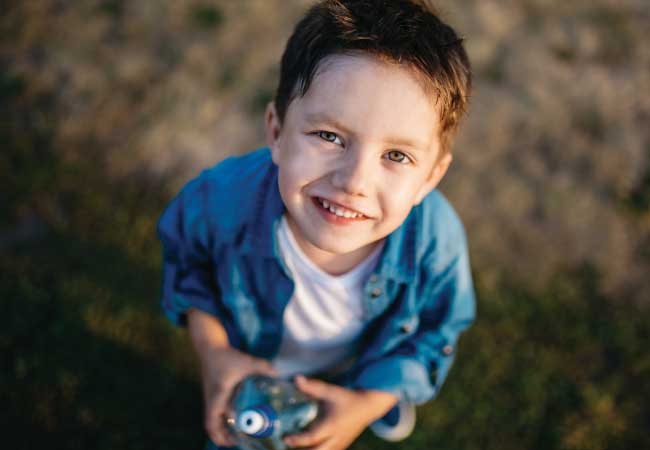 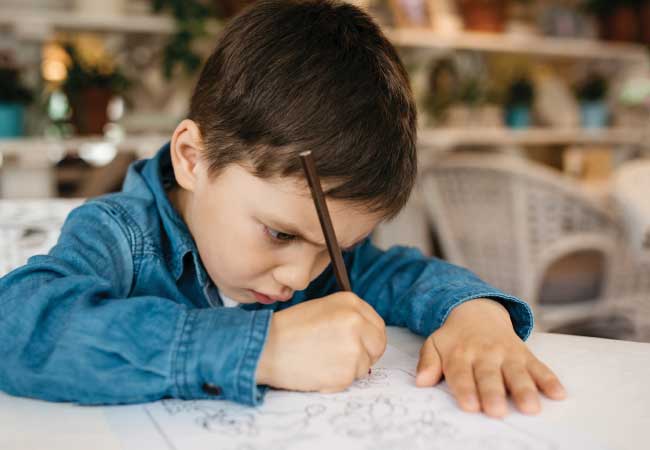 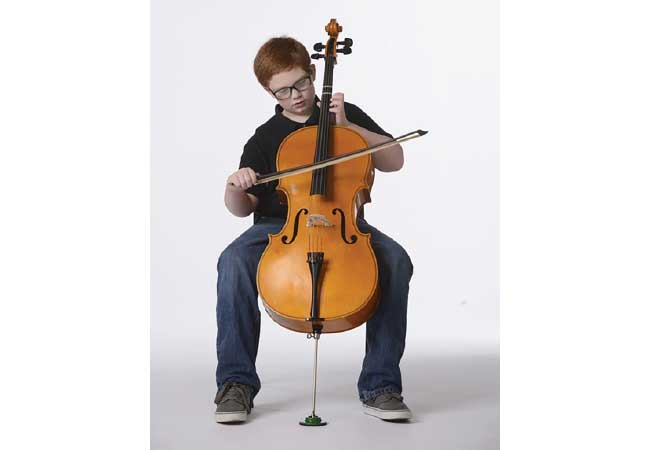 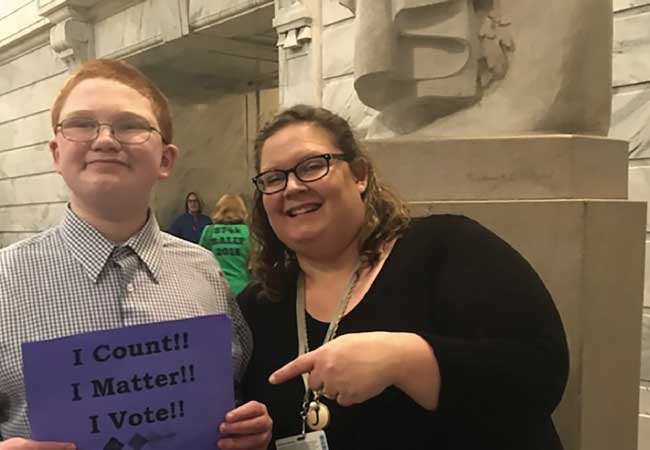 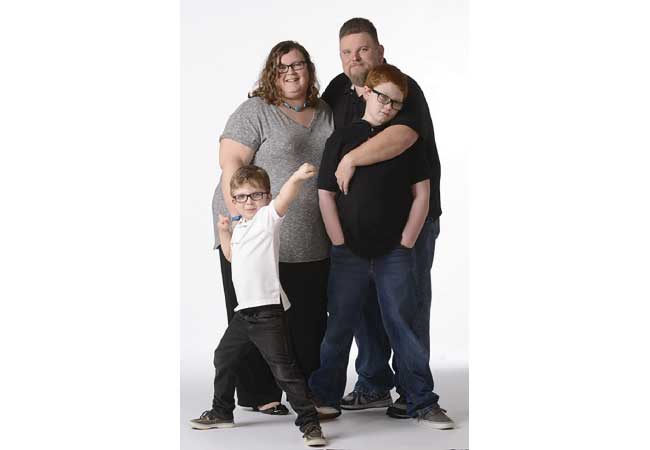 Autism is one of the most rapidly-growing developmental disorders in America. More than three and a half million Americans are living with autism, and our country spends $236-262 billion on autism services annually. Autism rates are on the rise - the CDC estimates that 1 in 68 U.S. children have autism. The ratios are higher for males - autism affects 1 in 42 boys and 1 in 189 girls.

There is wider awareness of autism than ever, but it is still greatly misunderstood. Autism is not a disease or type of mental illness. It’s a spectrum of five neurological disorders ranging from mild to profoundly disabling that impact socialization, language and communication. Autism is characterized by uneven skill development - an autistic child can struggle with language but have highly developed abilities in math or music.

Autism is not a new condition. It was first diagnosed as a distinct clinical syndrome by Austrian child psychiatrist Leo Kanner in 1943.  Kanner coined the term based on his observations of a patient named Donald Triplett and 10 other children with similar socialization issues.

Triplett’s father’s wrote a letter to Kanner describing his son’s repetitive behavior, obsession with numbers, and social isolation, all traits that would be familiar to modern parents of autistic children. Kanner initially thought that Donald had schizophrenia, but eventually came to understand and name the unique condition he had identified as autism. A change in environment improved Triplett’s development and he was able to learn to golf, drive, get a college degree, work and travel abroad to 36 countries, including an African safari. Kanner’s landmark paper, “Autistic Disturbances of Affective Contact” paved the ground for further study of the condition.

The exact cause of autism is still unknown. In 1998, a widespread theory published in a medical journal falsely linked childhood vaccinations for measles, mumps and rubella to autism. The article has since been retracted and the British doctor who wrote it was de-licensed. Another early theory, also disproven, linked autism to ”refrigerator parents”, citing insufficient emotional warmth towards their children as the cause of their condition.

Modern science links genetics to autism. Parents whose first child has autism are more likely to have a second child with the condition. Studies have shown that if one identical twin has autism, the other has a 90 percent chance of having it too. Environmental factors, such as nutritional deficiencies, exposure to elements in pesticides and air pollution may also increase the risk. Conceiving a child later in life, pregnancy and birth complications, and pregnancies spaced less than a year apart are also possible risk factors.

Autism is typically diagnosed at age four. However, early signs can appear when the child is 12 to 18 months old. Those include repetitive gestures or sounds, limited eye contact, being non-responsive or nonverbal and having unusual or intense reactions to sounds, touch, taste, smells and light. Some children with autism exhibit normal development up until 18 to 24 months of age and then either stop or regress.

There is no physical test, like a brain scan, biopsy or blood reading, that can diagnose autism. After other factors like vision or hearing issues have been ruled out, autism is diagnosed through observing behavior. Specially trained physicians and psychologists perform autism-specific behavioral evaluations.

There is no cure for autism. However, early behavioral intervention has been shown to dramatically improve outcomes. Since there is a wide range of symptoms and behavior associated with autism, treatment methods and practices vary. Currently, applied behavioral analysis (ABA) is thought to be the most effective method, along with occupational, speech and physical therapy. Other therapies include medication, vitamin treatments and changes in diet. Autism is a complex condition, and the most effective treatments vary from person to person. The earlier that autism is diagnosed, the sooner home and school programs can be established to help the child develop to their highest potential.

Autism is a lifelong condition. However, many people with autism also live successful and fulfilling futures, such as Dan Aykroyd, Academy Award nominee, actor and writer, Satoshi Tajiri, video game designer and creator of Nintendo’s Pokemon, and Susan Boyle, “Britain’s Got Talent” finalist and best-selling recording artist. Temple Grandin, the autistic professor and author who revolutionized the livestock industry, is named as one of Time magazines 100 most influential people in the world.

If you have a child with autism, it’s important to learn as much as you can. Keep up to date on the latest scientific developments, and reach out to local support groups and national organizations for assistance and information on the proper steps to take. Beware of non-evidence-based treatments that can be ineffective and dangerous.

There are a number of skilled, caring organizations in our area to help children and adults with autism and their families lead the most fulfilling lives possible. Remember, it’s important that parents seeking help for their children also include support for themselves.

Autism comes from the Greek work “autos”, meaning self.

About 25% of autistics are non-verbal.

Half the children identified with autism have average or above-average intelligence.

Jessica and Donnie Frye are local autism and inclusion advocates.  Jessica works in management for the Michelle P. Waiver services at Buegrass.org. Donnie works for Fayette County Public Schools as a para-educator in Special Education. Their son Jacob, 12, has autism. He enjoys anime and participates in his school’s anime club. He loves to swim at the YMCA and participates in Miracle League baseball each fall and winter. He is more of a music connoisseur and especially enjoys 70s and 80s music. He also likes to play with his little brother, Lucas.