Long Balls by Carrasco and Pratto Legends Over Drive 7-3 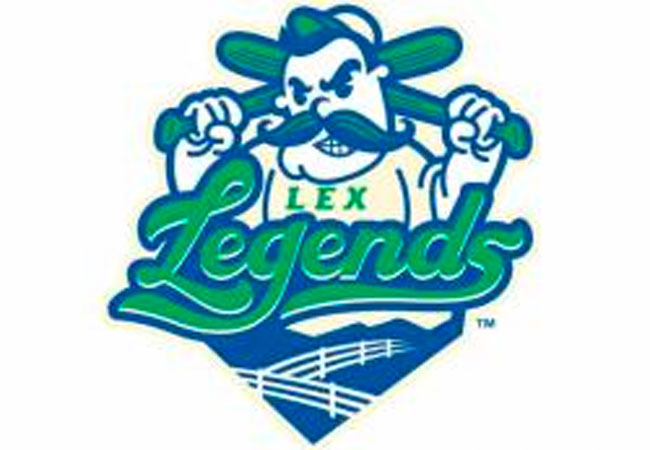 An explosive eighth inning by the Lexington Legends ensured a 7-3 victory over the Greenville Drive in game two. The Legends record improves to 17-17 and the Drive drops to 9-27.

The Drive plated their first run in the fourth inning. Jagger Rusconi smacked a one-out home run to left field, and the Drive led 1-0.

The Legends scored their first run in the bottom of the sixth. Brewer Hicklen reached on a leadoff single to left field then was brought home on an error by Greenville’s shortstop, Frankie Rios and Lexington led, 2-0.

Lexington plated two more runs in the seventh. Marten Gasparini reached on a one-out walk then advanced to when Ricky Aracena reached on a throwing error by the pitcher, Devon Fisher. With runners on first and second, Jeison Guzman lined a two-run triple off the right centerfield wall, scoring Gasparini and Aracena.

Nick Pratto led off the eighth inning with a solo home run to straight centerfield, his sixth of the season. Seuly Matias was then hit by a pitch, then advanced to second on a single by Sebastian Rivero. Dennicher Carrasco, activated today by the Legends, clubbed a three-run home run to left field, and the Legends led 7-1.

Frankie Rios hit a two-run home run in the top of the ninth for the Drive, but it wasn’t enough and the Drive fell to the Legends.