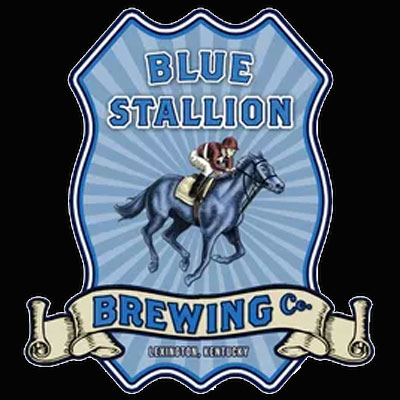 The idea behind Blue Stallion Brewing Company was hatched over the winter of 2011 by five founders: brothers Kore, Xavier and Zac Donnelly along with Nico Schulz and Jim Clemons. Lexington was primed for local craft beer and we wanted to bring our passion and expertise to the local beer scene. The craft beer market is inundated with every form of IPA imaginable. While we enjoy hops as much as the next craft beer drinker, we wanted to make something special with our brewery. Though the craft beer industry is exploding in the United States, beers fans don’t have a lot of access to the traditional beer styles of Europe that were developed over centuries of brewing. It’s about time beer drinkers get to experience those beers. That’s why we brew what we do.

← Back to Dining Guide